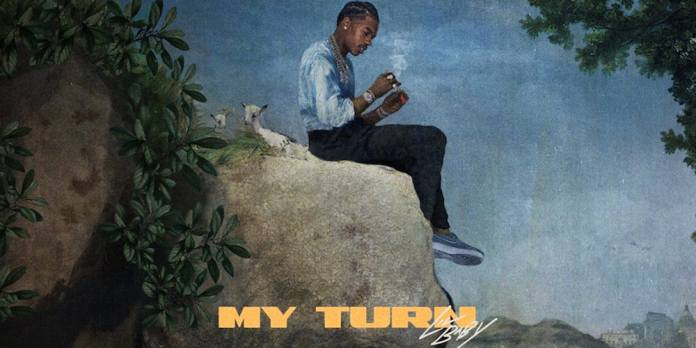 Today Grammy-nominated artist Lil Baby releases a new song and video, “All In,” from his upcoming deluxe version of the #1 charting album My Turn (Quality Control Music / Wolfpack Global / Motown Records). Lil Baby’s deluxe version of “My Turn” will include six new tracks and is set to hit May 1st, 2020.

Topping the charts at number one on Billboard’s Top 200, the album has not left the Top 5 since its release. Dropping on May 1, 2020, the deluxe will feature a total of six new original tracks.

“All In’ teases the upcoming deluxe version of the massive hit album My Turn, which has over a billion global streams in just a few weeks, pushing Lil Baby’s career streaming total to an incredible 13 billion+ global streams. Check out the new video for “All In” below.

Lil Baby has been one of the most dominant names in rap since he started, and in the past year Baby has reached over 13 billion global streams, had five consecutive #1 songs at Urban radio (“Yes Indeed”, “Drip Too Hard” with Gunna, “Close Friends”, “Baby” with DaBaby, and “Woah”), won his first-ever award at the BET Awards for Best New Artist, earned a Grammy nomination with “Drip Too Hard” for Best Rap/Sung Performance and had three Top 100 albums in 2019 alone.

My Turn marks Baby’s first new project since 2018’s Street Gossip and, as Lil Baby said in a The New York Times feature, “Due to the fact that I haven’t dropped in a year — and the year that I didn’t drop was the year that I blew up — this is a whole different me. This a whoooole different everything.” With such a rapid rise and a relentless stream of hits, it’s clear that Lil Baby is one of the greatest modern success stories in hip-hop.

Are you into Lil Baby’s latest track? Are you looking forward to Lil Baby’s deluxe version of “My Turner”? And what are some of your other favorite songs by him? 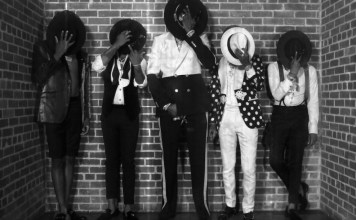 2Chainz and T.R.U Drop No Face No Case Album