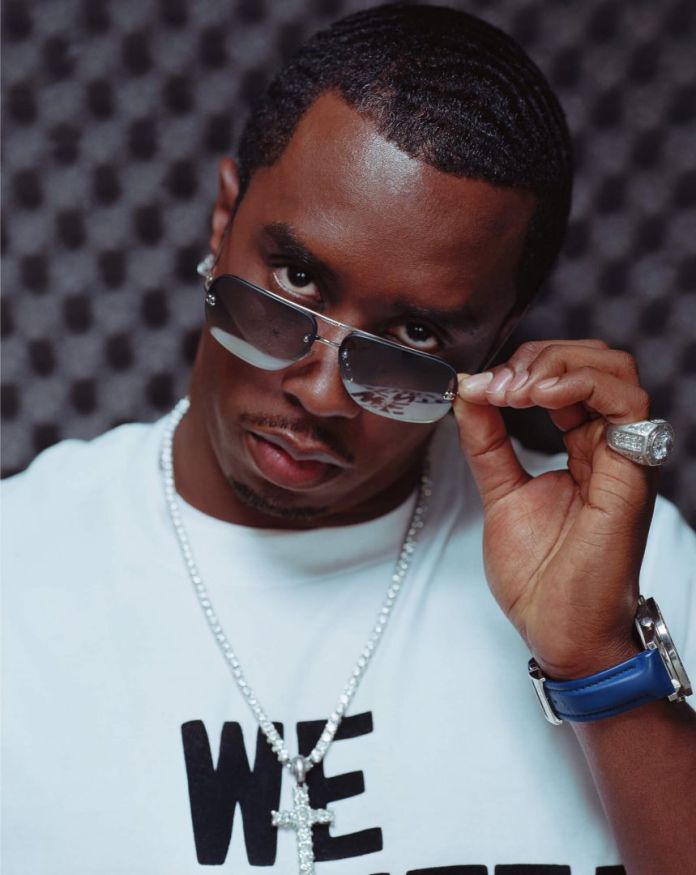 According to DJBooth, the five rules to rapping in public are the following: know the environment, have a nice flow, memorize your lyrics, censor your curse words, and when in doubt, print DJBooth’s guidelines out.

Circling back to the first rule, it’s time for us to inspect the validity of the claim, know the environment. The appropriate environments to begin rapping in public are the following: bars, house parties, wedding receptions, karaoke establishments and concerts.  But, I’m a bit hesitant to cosign rapping in a bar. Typically, it’s the drunk guy whose stealing the show at the bar, and he’s not rapping. Usually, he’s the absurd drunk attempting to fondle anything with a pulse, male or female, that needs to go home.

Moving on, apparently you can’t rap in public unless your flow’s on point. Well, I guess P. Diddy and Birdman didn’t get the memo. And, this is not a diss, but Birdman admitted he can’t rap good. However, he can make good music, or at least feature Lil Wayne on as many tracks as he can. As for Diddy, he didn’t obtain his net worth rapping, let’s just say that. So, cancel this rule.

For the next rule, memorization is key, and I often ponder how rappers, especially Gucci Mane and Future, remember all of there lyrics. But, while I agree with this rule I don’t think it’s key to rapping in public, as rappers, perhaps Rick Ross at the inaugural Made In America Concert, can simply rap what parts they want, and hold the mic out to the crowd for them to do the rest. Actually, it’s smart.

Following memorization, self censorship somewhat goes with memorization, as you could just say you were censoring yourself every time you hold the mic up to the crowd. In reality, you may or may not have held the mic to the crowd because you forgot your lyrics for a brief second. Rappers are human. However, I only believe in censorship when kids are around, as I want to hear the raw emotion.

To round things out, when in doubt, print DJBooth’s guideline’s out could be beneficial, or you could create your own rules. In reality, some of the aforementioned guidelines are major keys, but some can be left by the waste side. Kudos to DJBooth, and let us know what you think below!

Watch: Trey Songz and Summer Walker are Stuck in ‘Back Home’

Billy Porter Read Kevin Hart And His Supporters For Filth!