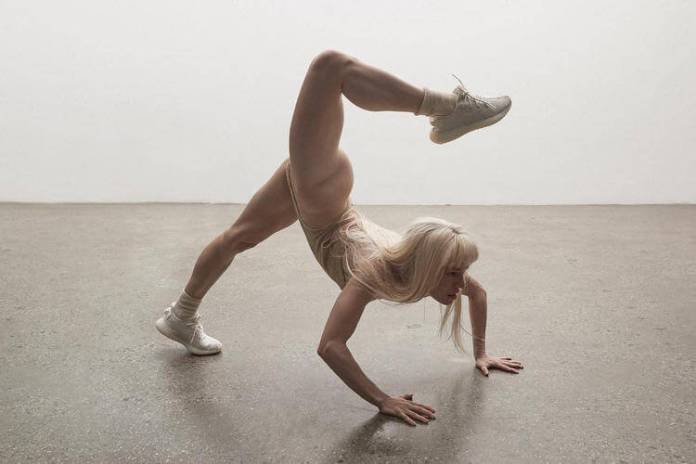 It looks like Kanye West took the criticism surrounding his #SUPERMOON lookbook campaign literally. After being accused of plagiarizing Rita Minissi’s signature aesthetic, the rapper tapped Minissi to shoot the lookbook for the YEEZY BOOST 350 V2 “Triple White.”

Dubbed the YEEZY BOOST 350 V2 “Triple White,” the lookbook highlights flexible models in custom YEEZY. From graceful air leaps in YEEZY’s signature earth-tones clothing and the “Triple White” YEEZY BOOST 350 V2, the lookbook continues to enhance the YEEZY brand.  Along with the campaign shots, @wegotlove includes an image of various translations of the phrase “WE LOVE,” including English, Japanese, Arabic, Russian and Korean iterations.

Check out the Instagram accounts below and stay tuned for the official drop on September 21.

love is the action of participating in the emotional and spiritual growth of another person—the growth acquired is never lost. love is the fuel of growth; as long as there is love, there is growth @wegotlove

In other Kanye news, he will be returning to the SNL stage after 5 years. 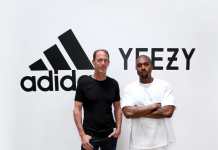 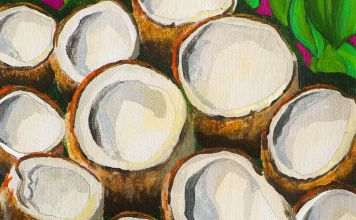 Soulja Boy Will Be Dickin Down Blac Chyna In No Time!!

350 Miles on Electric anyone??