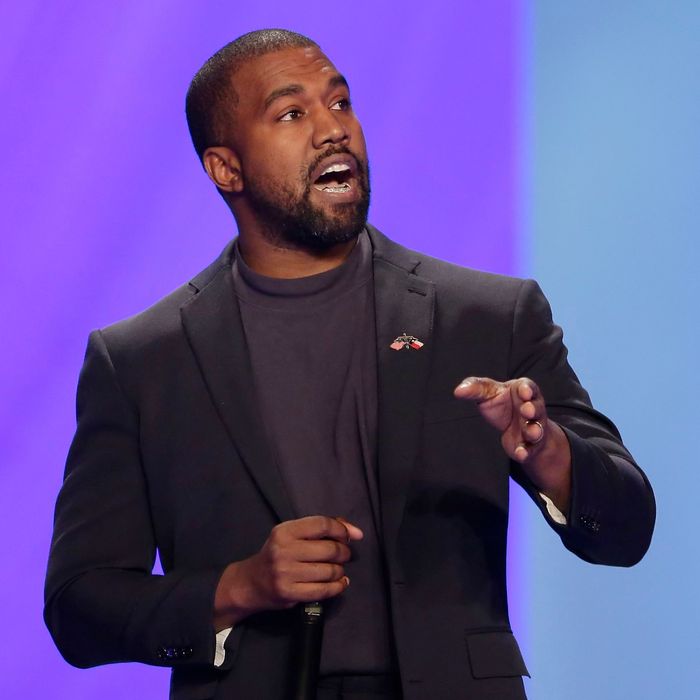 Kanye has been tweeting some comments about his wife that has been making fans worry about his well being. He has also been tweeting about his presidential campaign since he announced he will be running for president in 2020. On Monday, he deleted all of those tweets.

What was Kanye Tweeting About?

He had a large amount of tweets claiming that the movie Get Out is about him. An article added additional details about Kanye’s claim saying the following:

“ This was among a stretch of wide-ranging tweets where he claimed that the movie Get Out was based on him, said that actor Shia LaBeouf was supposed to do a shoot for his Gap clothing line but never showed up, and asked his mother-in-law, Kris Jenner, to call him”.

After Kanye’s campaign in North Carolina, where he mentioned how he didn’t want to keep his firstborn daughter. Kim, his wife, has gone on record that she was not happy about his comment.

Since then Kanye said the following on his twitter:

“If I get locked up like Mandela, Ya’ll will know why,”

Kanye’s Tweets and comments have worried his fans since he has been open about his mental health issues in the past.

On Monday, he has deleted all of the following tweets, along with his president campaign tweets.

Now the thought on people’s minds is he still running for president?

The only tweet he left was the one about his upcoming music, where he says the following:

“Ima focus on the music now.”

Do you think Kanye is just going to focus on his music?