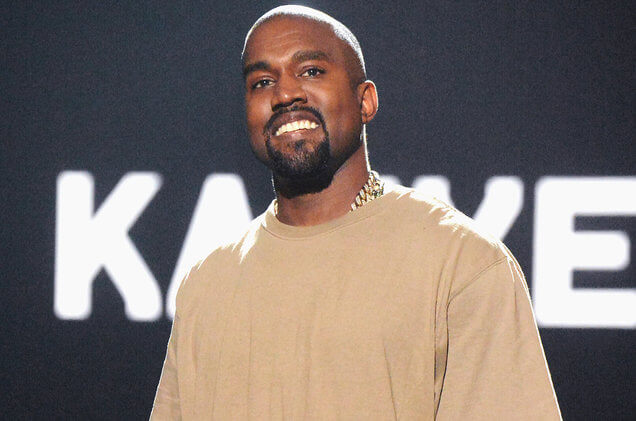 Kanye West must really love Wyoming because he’s planting some roots there.

TMZ got the scoop first that Kanye West has just invested millions and millions of dollars into a Wyoming ranch.

That sure is crazy, but not a complete surprise coming from the rapper.

When it came time to release his latest album Ye, he spent a lot of his time getting the album done in Wyoming. So it’s safe to assume he fell in love with some aspect of the place.

The Wyoming ranch, known as Monster Lake Ranch, was on the market for $14 million big ones. And it’s pretty well worth the cash. It has two large fresh water lakes, a restaurant, an event center, eight lodging units, meeting facilities, corrals, horse barns, and a bunch of animals on the property.

Of the $14 million it took to purchase more than 9,000 acres estate, Kanye has reportedly only paid a smaller portion of what’s being asked.

It must a nice deal for the rapper because now he’s got another place to call home for him and his family. However, the place is pretty big for just a family of six. It could be that he’s looking for an isolated location to shelter his Sunday Service– aka–his cult.

For several weeks now, Kanye has been hosting Sunday church services in and around Los Angeles. If you remember, he pulled off one of his biggest services during Coachella weekend and even made some money by selling overpriced socks and T-shirts.

And the buzz he’s created is only growing and growing.

We wouldn’t be shocked if people started to move in.

Any thoughts? Can you believe Kanye West purchased a ranch in Wyoming? Let us know what’s on your mind by leaving a comment in the comment section below.

Tonio Sagan – Stuff Dreams Are Made Of

YG Arrested After Police Raid His Home In LA