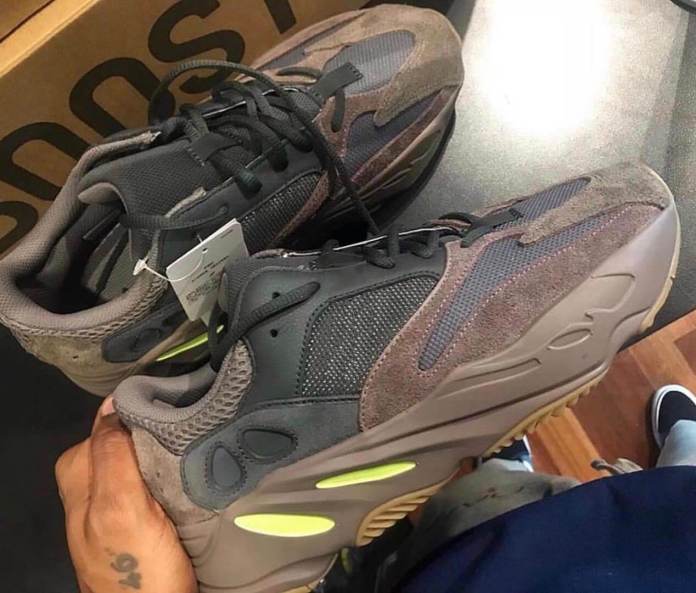 Yeezy has been in the spotlight several times over the last month because of political ties with Donald Trump.

With all of the negativity that has come Kanye’s way, alot of people have been left a bad taste in their mouth.  Even with everything that has happened, many people are still in awe of Adidas flagship line Yeezy.

The shoe will retail at $300, but is just about guranteed to triple in price for resale online. Details of the beloved shoe include a full-length drop in boost midsole and an upper composed mauve suede with premium leather. The sneaker will also have a gum sole and reflective heel as well.