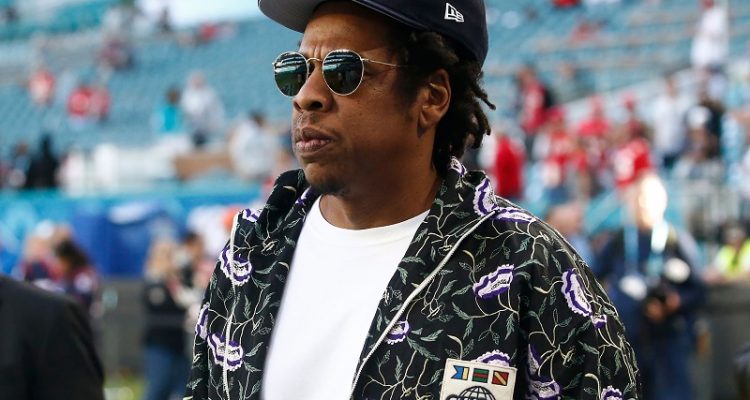 Jay-Z has been known for helping people financially without wanting anything in return. Lately, it has been revealed that Jay-Z cleared Ruff Ryder’s debt for Def Jam, which was 12 million dollars.

This surprised fans of Jay-Z because at one point Jay-Z and Ruff Ryders have not always been on good terms. With  Jay-Z clearing a Ruff Ryder debt, it shows that they are now over their disagreement and are moving past it.

Jay-Z has a successful career in the hip hop arena however, it wasn’t always like that. When Ruff Ryders started his lineup, DMX, was when Jay-Z and Ryder were in disagreement especially when HOV became president of the lineup. All of that drama was irrelevant when Jay-Z left the label and released his sixth studio album, Year of the Dog…Again, on Columbia Records in 2006.

In an article by the Source, it elaborated on the debt saying the following:

“X was in debt over there. He probably owed about $12 million, He met with Jigga when DMX left Def Jam for Sony and Hov “released him and wiped off the debt clean.”
What do you think of Jay-Z helping DMX?