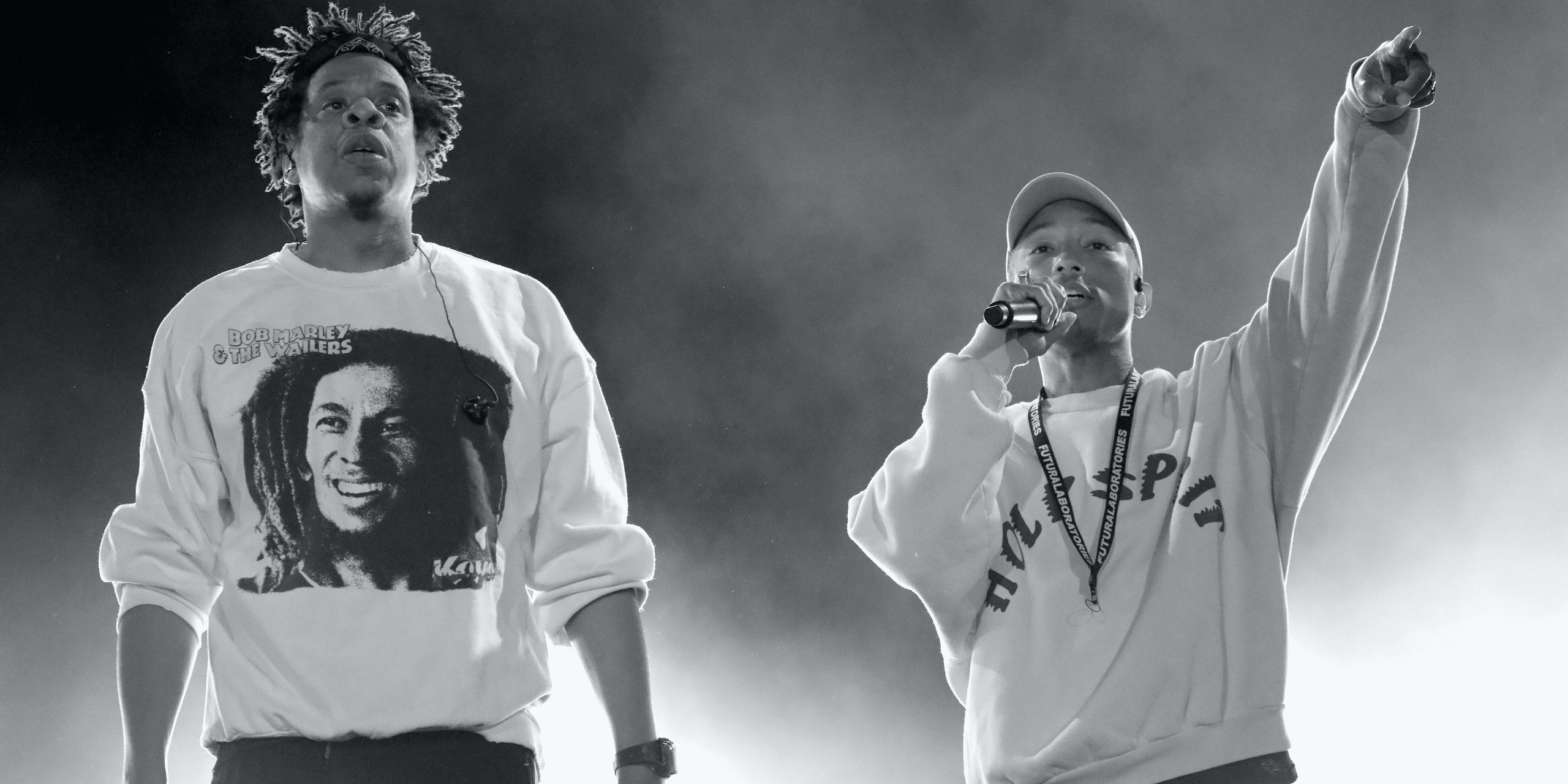 In the year 2020, Black Lives Matter had a rise in the media and it’s supporters. People saw many different ways to support the Black Lives Matter movement. One way was to support black-owned businesses, and many celebrities with a big influence have joined the movement in that way. Jay-Z and Pharell have gone the same by honoring black-owned businesses in a new song and a feature in Time Magazine.

Jay-Z and Pharell came out with a new song to honor black-owned businesses. In the music video, it is seen that many different businesses were featured to promote their products. Another mentionable point about the music video is that it included many influencers of color, including Issa Rae, Nipsey Hussle, Tyler, and The Creator.

Here is the music video for the new song “Entrepreneur”:

Since the song has come out it grabbed the attention of a very popular magazine, Time Magazine. The feature will be in the latest Time Magazine. The article will include a series of essays and conversations between people of color. Some people that will be involved in the conversation are: “The New American Revolution.” 21 Savage, Black-ish star Yara Shahidi and tennis player Naomi Osaka”.

Will you be checking out the magazine article and music video?

Lastly, let us know your thoughts in the comment section.

Like the rest of the coun...
Read more
Celebrity News