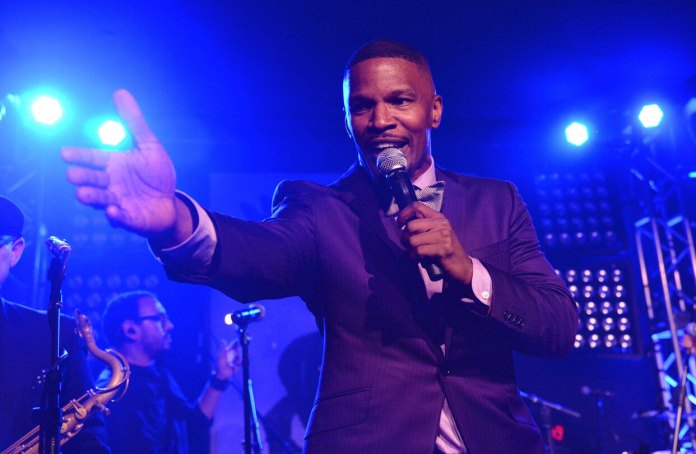 ESPN’s NBA Countdown really set Jamie Foxx up to fail on Wednesday night when he stopped by the set during halftime of the Trail Blazers/Warriors game to comment on a meme that Tracey McGrady posted on his Instagram.

Although there is no right or wrong answer to the question, Foxx seemed to upset the NBA community after he glanced at the photo and labeled Kobe Bryant as the “worst” on the list.

Here is his reasoning,

The only reason I’m saying it is because, if we’re trying to build a team, I think the team aspect of the players is a little different than the Kobe Bryant of…

I’ll say this. Let me explain this. I think when Michael Jordan played so well, there was something that happened with every kid that came behind Michael Jordan that it had to be themselves because Michael Jordan made this big thing. So every agent, every manager was like, ‘Yo, you have to be Michael Jordan.’ Which wasn’t necessarily, to the naked eye, the team sport. So if I’m building a team, the guys other than Kobe Bryant are more team-oriented players.

If it’s another type of, like, we’re trying to win MVPs, then Kobe Bryant is definitely a person that you would not kick off the list. You would take Tim Duncan off the list, because Tim Duncan is a quiet assassin who was always, sort of, never got out of college if you think about it. [Spurs coach Gregg Popovich] sort of runs a college—think about what I’m saying—he ran a college program when you look at Pop. So it was more about quiet.

Surprisingly, Jalen Rose chose Bryant as well, but it seems as though actors should not partake in sports debates. See for yourself below.

I just lost all respect for Jamie foxx. Get the fuck out of here. The guy on your left got 81 points scored on him by Kobe. #fuckouttahere

Jamie Foxx just pissed me off. Niggas love 2 hate Kobe.
Why he on here anyway?
Talk about that movie & exit.
Tf 😒✌🏾👉🏾🚪 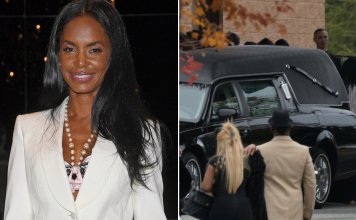 Kim Porter buried peacefully in the state of Georgia