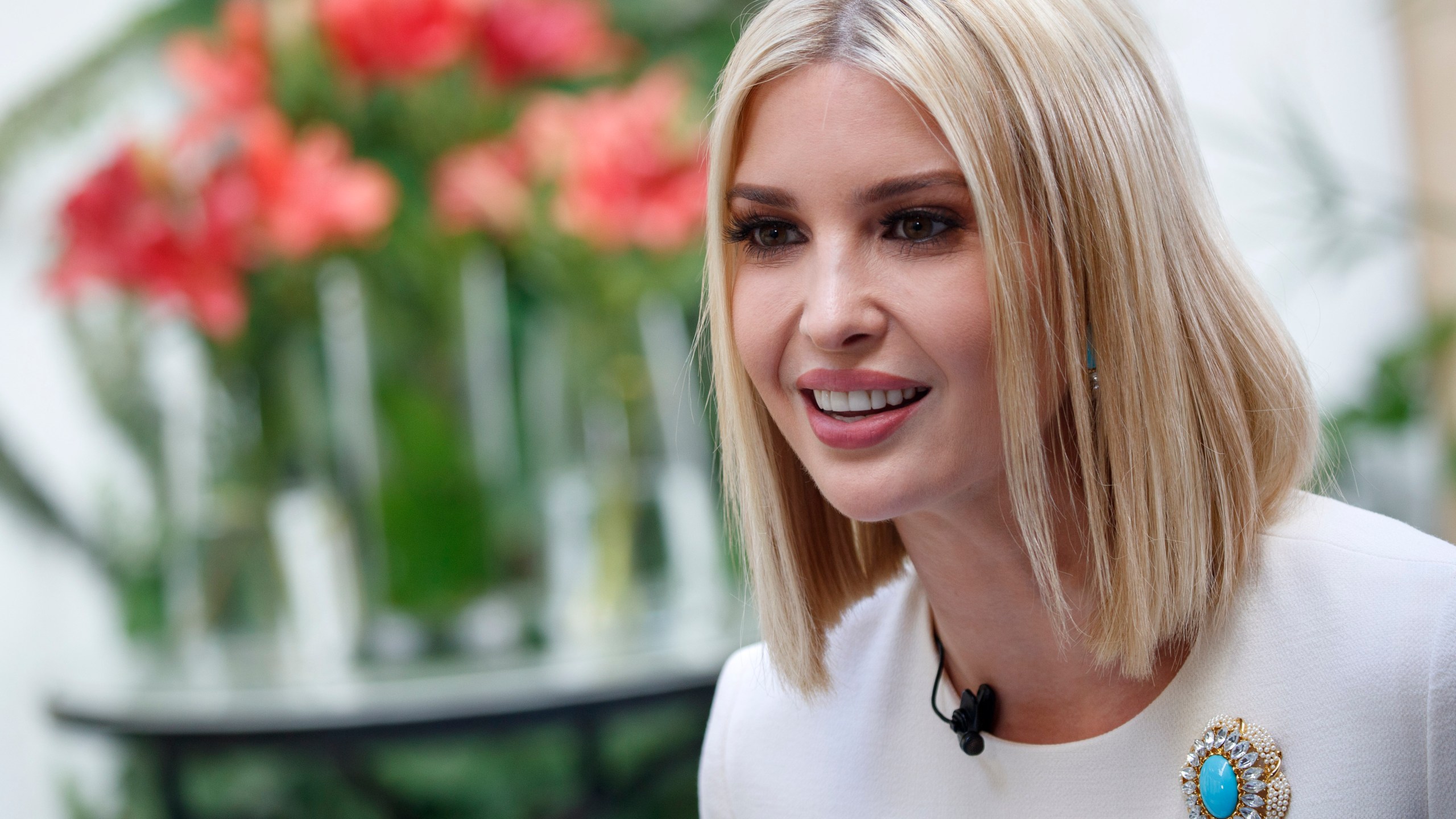 Recently Ivanka Trump posted a photo of herself holding a can of Goya beans. With the recent activity going on with Donald Trump and the CEO of Goya, people are questioning whether or not Ivanka’s actions were ethical.

What has been going on with Goya Beans?

CEO of Goya Robert Unanue, went to go visit the White House and then later gave a statement saying the following about the president:

“We are all truly blessed … to have a leader like President Trump who is a builder…We have an incredible builder, and we pray. We pray for our leadership, our president.”

This statement has angered many people since Goya is the country’s largest Hispanic-owned food company. People are now boycotting the company’s products.

Donald Trump went on Twitter to say the following about Goya foods:

On Tuesday night, Ivanka Trump went on her Twitter to share a photo of herself holding a can of Goya beans with the caption saying: 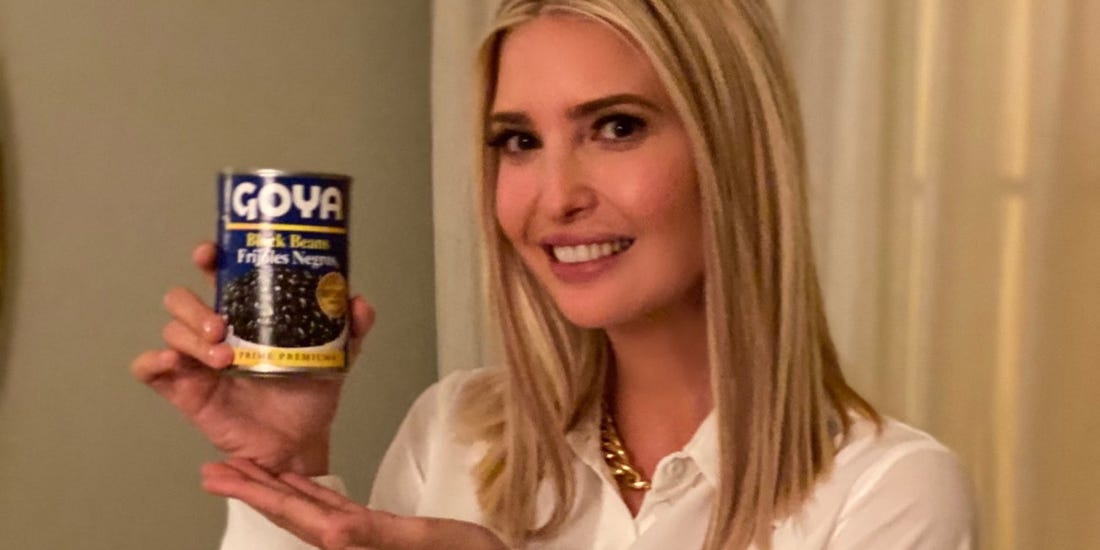 Was Ivanka Trump being ethical?

After she tweeted the picture of her holding the can of beans, many people started questioning if it was an ethical action.

CNN had the following to say on whether or not she was being ethical:

“the tweet from the senior adviser to the president also appears to violate the ethical standards for executive-branch employees, who may not use public office for private gain or the endorsement of any product.”

Ivanka is an influencer and by posting that photo she is promoting the product and showing her support. Based on the ethical standards for executive-branch this would be considered unethical.

Donald Trump or Ivanka Trump have not made any other comments in regards to the picture.

What do you think of Ivanka’s photo?

As part of the blockchain...
Read more