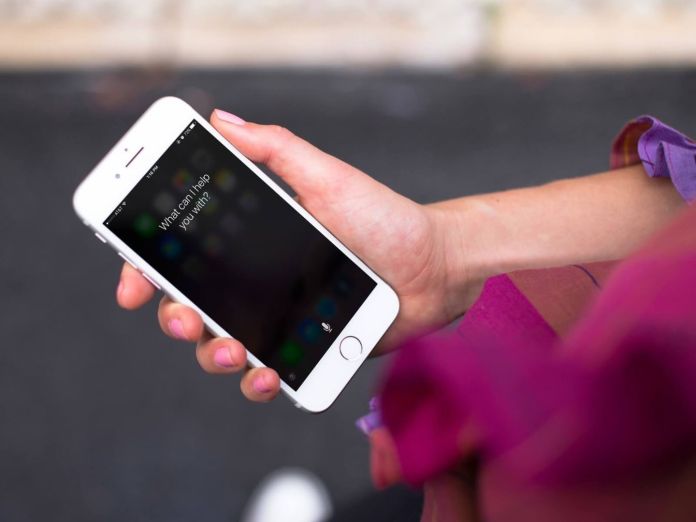 Siri angers a lot of her loyal Apple users that swear by her functions and abilities. Unlike her rival A.I. “Google Assistant” her dictation and understanding are just missing something crucial in comparison. With this in mind, I thought intently on a few ideas that could improve her. Not that I’m a tech expert of any kind, but ponder this:

What if Apple upgraded Siri to understand urban slang in addition to the other languages she already knows?

Yes, Siri can do whatever you tell her to do (as marketed by Apple) but getting her to do so is just downright frustrating. And when she does decide to follow your command (such as sending text messages) there’s always spelling and grammar issues. Have you ever experienced this situation?

And she responds “Sure, I’ll text James “I’ll meet chew at fourpeem at the barre.”

To add more frustration to the situation at hand she asks “Should I send this?”

Sure, Siri is truly doing her best to understand your commands. I mean, that’s what she’s designed for. But if Siri was programmed to learn slang, maybe her dictation would improve drastically. Let’s take the same example in mind if she understood slang.

Okay, so she said “chu”. But isn’t that a lot better than “chew”? Apple users know what I’m getting at here with this one. The problem with Siri is that you can’t edit her dictations. So if she misunderstood you, you’d have to re-command her all over again only for her to do the same thing or worse.

Outside of that point, there’s one more angle to consider. Slang is adapted into modern day culture from African-Americans, which are the largest consumers in America. According to recent reports and research, Social Media technology is truly driven by the ethnic group due to the Millennial boom in modern times. And let’s be quite clear, slang is cool as hell to speak as races outside blacks speak it just as well or better in some cases.

Slang is everywhere! From television, radio, music, and advertisements. The word “Jawn” even became an actual adapted English word according to Webster’s Dictionary. And where did this word come from? The hoods of Philadelphia, PA in urban black communities.

Siri, please tell your iOS creators over at Apple to teach you some slang! Even if your command given is:

“Yo, Siri text my man James where da jawn at in da’ kitchen you was talkin bout?”

You’ll confirm that exact same message without us having to redo it all from scratch. That’s all we ask.

Leave your comments below on this topic. What do you think about Siri “Slang” being an upgrade? 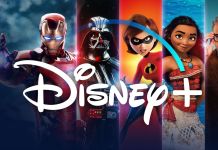 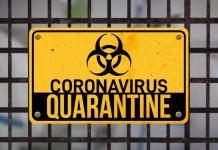 How To Socialize From Home During Quarantine

Tally Bands Impresses Fans With “How I Ain’t Die”

Seattle’s “Autonomous Zone” Could Be The New Norm