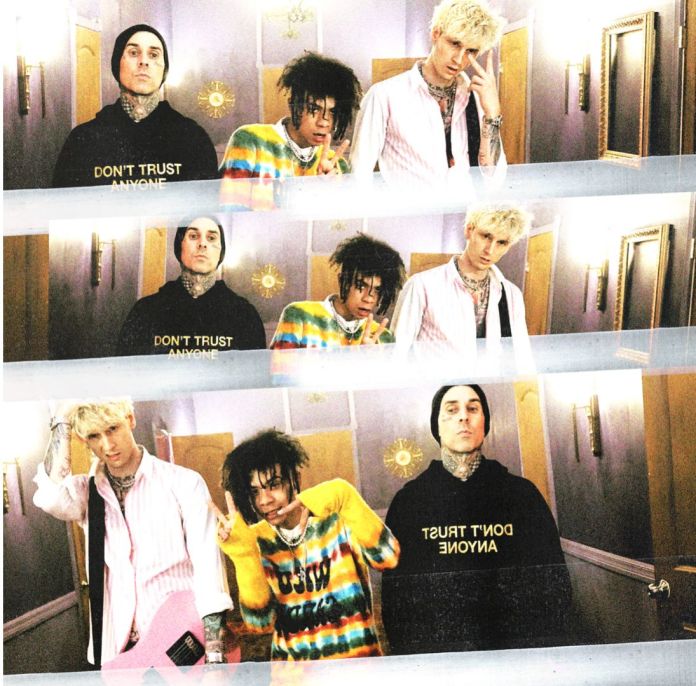 “Sick And Tired” arrives on the heels of iann’s headlining nationwide ‘Industry Plant Tour’, which kicked off January 15 in Santa Ana, and wrapped up on February 20 with a sold-out show at the El Rey Theatre in Los Angeles. iann released his debut album Industry Plant, in November 2019 – the project has since garnered over 190 million Spotify streams and over 60 million SoundCloud plays. The album includes the infectious hit singles “gone girl” featuring Trippie Redd, “Strings” featuring Gunna, and “Darkside” featuring Travis Barker.

Born in Puerto Rico and raised in Corpus Christi, iann found instant success with the first song he ever wrote. “I was in high school and my friends told me to make a song because they knew I was good at writing,” he remembers. Despite his lack of experience, the track earned 10,000 plays in a week, all through word-of-mouth. iann then began putting out a song a week, drawing more and more listeners, and eventually catching the ear of Internet Money founder Taz Taylor. After arriving in L.A., iann started working with producer Nick Mira, and they went on to release “Cutthroat” together in February 2019.

Within a month of its release, “Cutthroat” had amassed over 13 million streams on SoundCloud, and iann began to gain a major buzz for his moody and melodic brand of lo-fi hip-hop. iann’s rapid rise on SoundCloud brought him to the attention of 10K Projects who immediately signed him and released his debut mixtape nothing’s ever good enough in April 2019. The mixtape features the single “Emotions”— a heavy-hearted but deeply infectious track that racked up three million plays in just a month. A year later and the track has over 98 million plays on Spotify and continues to grow.

In discussing his process, iann reveals that the dreamy and fluid feel of his music has much to do with his purely instinctive creative approach. “Anytime I hear a beat that I love, it’ll bring out the story I want to tell,” he says. “I’ll start humming the melody and the words will follow that—it’s all just whatever comes out of my head right in the moment.” At the same time, iann’s lyrics mine inspiration from the reflective, narrative-based songwriting of artists like J. Cole. “The whole reason I started making music was J. Cole,” iann points out. “He showed me that I could use songs to tell my own story, just like he uses his songs to tell his story.”

Links to Stream the Song 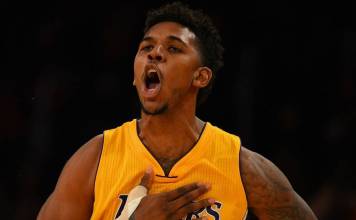 Nick Young Returns to the NBA with a New Team