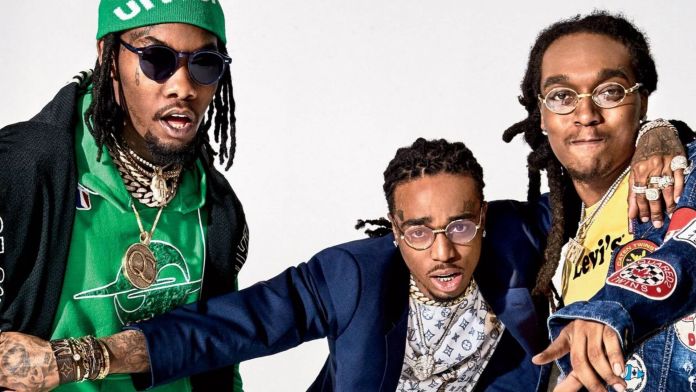 For decades, hip-hop had been predominantly ruled by two regions: the East and the West Coasts. With New York as its birthplace in the ’70s and LA becoming its second place of residence in the mid to late ’80s with the emergence of gangsta rap before returning home in the mid ’90s for New York’s revival, the genre – more or less – belonged to only two sectors of the country. This all changed, however, with the breakthroughs of Atlanta hip-hop duo Outkast (with their debut Southernplayalisticadillacmuzik) and independent New Orleans labels No Limit and Cash Money Records, opening up a flood of commercially successful Southern rappers emerging with the turn of the century.

From Nelly and Ludacris ruling the airwaves to Lil Jon leading the crunk and snap movement or Lil Wayne selling more than a million copies of Tha Carter III in its first week, the South was definitely marking its territory as a major center for rap in the 2000s. Yet, the popularity levels of many of these artists began reaching maturation towards the end of the decade and the region was in need for newer talent for a proper revival.

Flash forward to the mid 2010s, Rae Sremmurd has released a slew of hits (including “No Flex Zone,” “No Type,” and their chart-topping single “Black Beatles), Migos has experienced commercial viability and represented for “the culture” with “Versace” and the anthemic “Bad and Boujee” among others, and Future has risen to prominence at the forefront of trap music with his works DS2, Beast Mode, and 56 Nights. Meanwhile, the so-called “mumble rap” genre also gained traction, propelling the careers of Young Thug, Lil Yachty, and Kodak Black despite generally indecipherable lyrics.

Moreover, influence from Southern rappers reached far beyond the confines of the region. Despite hailing from Harlem, A$AP Rocky greatly draws inspiration from the Houston hip-hop scene in particular, adopting the chopped-and-screwed and ambient synths mainly associated with the city. Brooklyn and Philly rappers Desiigner and Lil Uzi Vert also evoke a Southern flare with particular emphasis on Atlanta.

Music is known to move in cycles and rap from Southern artists is definitely “in” at the movement. Let’s see where the genre relocates next. 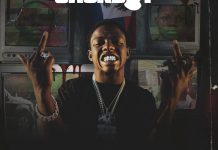 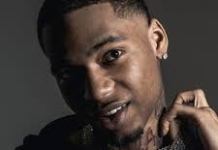 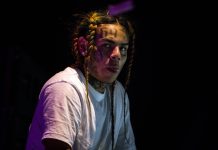 The Genius Of 6ix9ine Or The Power Of Memes

Here’s How The Cleveland Cavs Championship Rings Were Made

Adidas Puts A New Spin On The Classic Slide