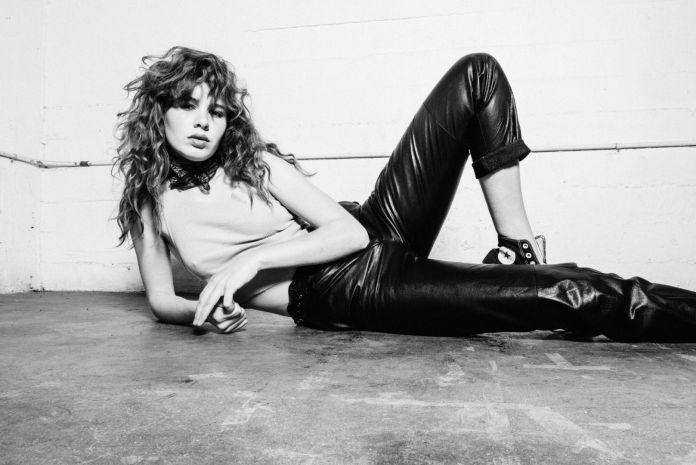 19-year-old singer-songwriter Grace Mitchell has released the lyric video for her new single “Kids (Ain’t All Right).” The Portland native has also announced that she has finished working on her debut full length album, which is due out this year.

Keep a lookout on her, she has been confirmed to grace the Coachella stage. 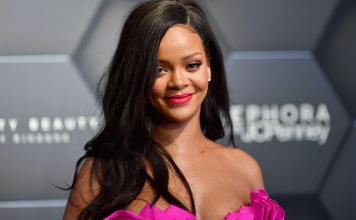 PREMIERE: Kim Contemplates His Future in “After Tomorrow”