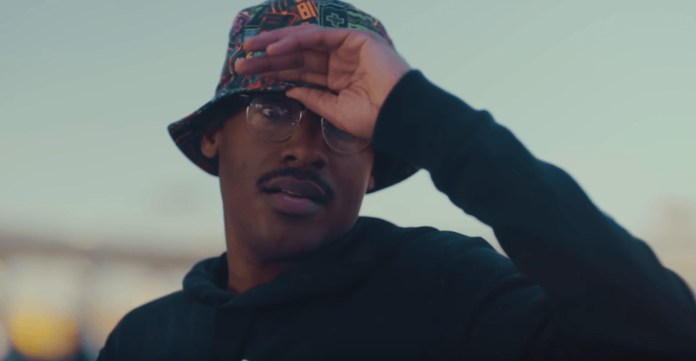 Massachusetts is not always on the radar for hip-hop but lately it has been showing otherwise. Tashawn Taylor, a native of Cambridge, displays why we should be paying close attention to the talent that Massachusetts has to offer. Taylor has influences from Nas, Rakim, Andre 3000, Kanye West, Tupac and Big L but he also appreciates the aspects that trap music has to offer and how those artists in that genre present themselves. A huge part of Taylor’s persona is living life to the fullest, never taking yourself too seriously and being consciously aware as well as constantly engaging in introspection. He is not only a lyricist but he is also a performing poet, engaged within his community when it comes to social awareness and a skateboarder as well as being an overall creative.

A part of Tashawn Taylor’s intellectual abundance with his lyrical content can be contributed to his 13 year-old self when he became more of an introvert and decided to write his first 16 bar verse.

We have all heard that music saves and we are fortunate enough to view Taylor budding as a multi-faceted artist. He is currently concentrating on his debut album which would premiere under his own independent label. Seeing the rise of indie labels and the infusion of social media these past few years has encouraged many local artists to display their art with such confidence and gusto that we can finally find refuge in other art forms that haven’t been selected for mainstream consumption yet.

Watch his vivacious video for “Obnoxious” below as he lets us into his life of skateboarding, gallivanting with the homies and stating how he knows himself through lines like, “You cannot belittle me” and “I got big dreams since I was a fetus.” He gives us carefree black boy joy with his latest visuals that were directed by Daymian Mejia and featured appearances from fellow artists like WHYTRI. We are anticipating more genius productions from him.

If you’re wondering who produced this hype song, it is another local artist that hails from Massachusetts that goes by the name of Kan Wilder.

We were able to catch up with the man of the hour and ask a few riveting questions about himself.

Q: Where do you see yourself in 5 years?

T: Okay so I see myself being a leader of my own record label. I want to get everyone I trust and everyone I believe in to be a part of my success so I want to start my own label and live off of it.

Q: Personally we know that you have a knack for video games. Can you recommend a few to us?

T: Y’all have to play For Honor. That game is super hot. It’s a game about a war between samurai, vikings, and knights. The combat system is fire too. People think that it’s too simple to enjoy, but every battle is different and it’s never the same thing twice.

H: Some of the scenes from “Obnoxious” were shot at the Lynch Family Skatepark. What propelled you to get into skateboarding?

T: I don’t know how I got into skateboarding. I got one because I was gonna be late to work maaad times, and then I just started to really dig it and since then I just wanted to learn about it more.

H: How do you think you will influence fellow creatives and the youth with your presence in the industry?

T: I think that I will influence creators and youth by how emotionally driven my content is. I want people to understand who I am as a person and I want them to understand themselves in the process. 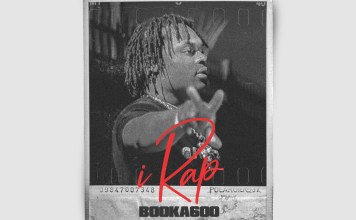