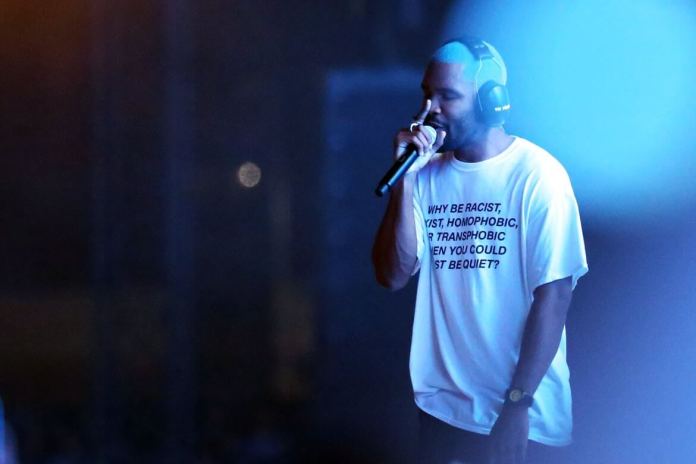 Frank Ocean is reportedly taking legal action against Travis Scott over his hit album Astroworld. Scott’s third album was released last month and hit Number One in the US Charts. Hailed as a great body of work, the project even beat out Nicki Minaj.

This is the sound of a musician who has worked to forge an entire world, an empire, around himself – we can peer in, but from afar, guessing at his motives and life behind the velvet rope. – NME

Frank Ocean contributed on the track “Carousel”, in which he delivers a killer chorus and third verse. According to TMX, his vocals had Auto-Tune and other effects added to them and Frank was unaware. Now, Frank Ocean would like his vocals removed from the track.

Sources have confirmed that Frank Ocean’s lawyers sent Scott a cease-and-desist letter in an effort demanding he takes Ocean off the track. As of now, the rapper reportedly has no plans to do as requested.

A First Look at the mastermind JAPAN x OFF-WHITE Collaboration

A Closer Look at the adidas Tubular Nova “Hemp”