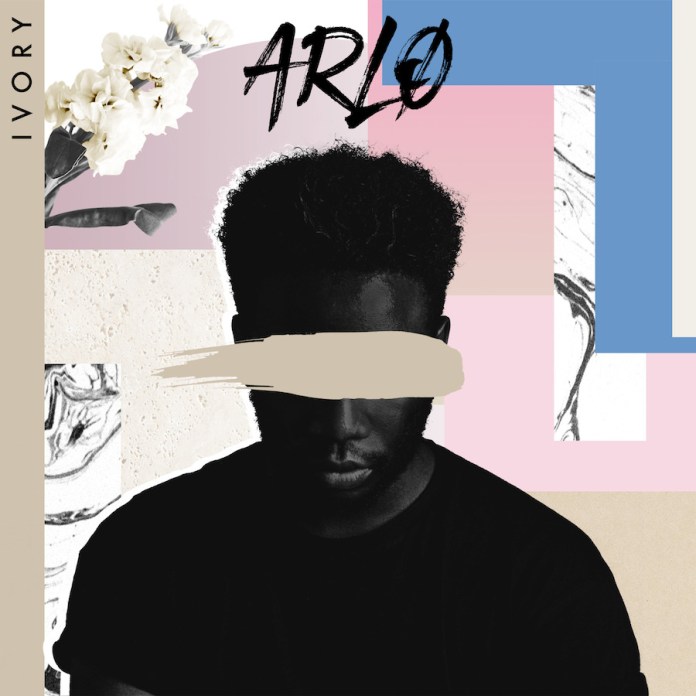 Think Adele’s pop appeal, mixed with Maxwell’s crooning soul and a dab of nostalgia that brings you back into the 80’s Alt-Pop scene. This 24-year-old artist is unique to say the least, and his music is certainly a reflection of his personality. ARLO represents the very authenticity we love from artists; amid the grime and trap influences we’re used to hearing form the UK these days, ARLO provides a refreshing change of pace. Fueled by his songwriting and vocal abilities, his affinity for storytelling is what posits him as one of the greatest artists this generation will experience.

He just released his first single, “Ivory,” back in April and it already has nearly 60k plays on Soundcloud. When asked about the underlying message of the track, ARLO states that “Ivory is about the feeling of constantly being let down and disappointed. It’s me promising myself that I won’t be heartbroken any more – “you won’t find my heart at home anymore”.

Now only a month later, he’s back with his appropriately titled follow up single, “Shake the Room.” Even if you’re not a fan of Pop, ARLO’s incendiary sounds will be sure to make a believer out of the most reluctant of listeners. Don’t take my word though, hear what the man himself had to say about his music, the state of the industry, and his love for Roast Lamb…

Q: Your vocals are unique and gripping. How did you come to find your voice?

Q: If you could describe your sound in 3 words, what would they be?

A: Honest/ Heartfelt/ Goes straight for the Jugular.

(No one ever actually answers in three words, but we’ll take it!)

Q: Are you a believer in genre bending? It seems to be happening a lot these days.

A: I think it’s so hard not to these days. We listen to so much music and we’re influenced by so much. I like to think I make pop-alternative music but I’ve got a soulful voice – so I’m crossing three different genres with one record.

Q: What was your reaction to how well “Ivory” was received? You dropped it not even a month ago and it’s already creating a buzz.

A: It’s been great. It’s been really well received. The feedback has been really positive. It’s a real honest track and I’m glad it’s resonating with people.

Q: What is the concept of the track?

A: “Ivory“ is about hiding your heart away. It’s me making a pact with myself that I won’t allow myself to get hurt anymore.

Q: What artists influenced your music the most?

A: Adele, Adele…did I say Adele? She can do no wrong in my mind. I’ve loved her since I heard her on Myspace. I’m a big Tears for Fears fan. I love Terence Trent D’arby. “Introducing the Hardline According to Terence Trent D’Arby” is a work of art. Even though I wasn’t alive when the album came out. I feel like it’s the soundtrack to my life. I [also] love Kanye West and Coldplay.

Q: You seem absent from social media? What’s the story behind your absence?

A: No reason. I’m not the biggest fan of it. I’m a very private person. I prefer meeting people in person. I do like observing things on social media – it’s a good way to keep tabs on people!

Q: What was the moment like for you when you decided that music would be your career?

A: Liberating – I’ve always been super passionate about music. I guess I was probably scared to put myself out there.

Q: Do you have any talents outside of singing?

A: Hmmmmm. I make a mean roast lamb!!

Q: Any advice or tips for upcoming artists?

A: I always say the buck starts with you. You have to be that match to start the fire!
ARLO describes ’Shake The Room’ as being about, “losing confidence in yourself, not trusting your gut and allowing others to control your future”. His poignant lyrics outline this point with a laser point accuracy, showing his defiance, singing, “I don’t need your reverence, I don’t need your approval”. Both singles, “Ivory” and “Shake The Room” are simply teaser tracks for what he’s going to be releasing over the summer. Look out for new music and keep up with ARLO on Soundcloud, Facebook, Instagram, and Twitter! 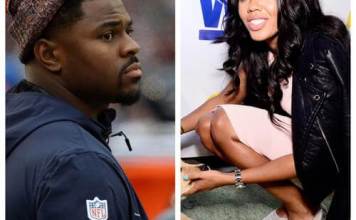 Who Did You Want To See In The Justice League Trailer?

Is a”Yoghurt-like drink” The Possible Cure for Leukemia?