“Swan Song’ has been the canvas on which I have tried to paint a soundscape that marries some of my weird and wonderful influences. I must be the luckiest girl in the world to get to work with seminal UK MC, Giggs, at the same time as being produced by Erick Arc Elliott, one of the most forward thinking and original voices in hiphop right now. Together we have fused UK rap with East Coast hiphop, and added a dash of impressionist classical music for good measure. We’re an unlikely trio but sometimes out of the most surprising collaborations something magical is created.” – Espa

Viewers are able to enter into the world of Espa, watching the chemistry-sparked pair wonder the floors of a mysterious dark-lit house. Giggs mellowed verse complements Espa’s distinctive vocals in this slick, yet simple production. 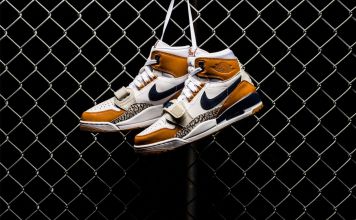 Winnie Harlow: ‘America’s Next Top Model’ was a Pile of Bullshit