Recently, there was a big speculation that J Cole was going to retire. When I heard this news I was truly devastated, because I can say that J Cole is one of my all time favorite rappers, and I’m not afraid to say that. But, when I heard the news there was something that told me it couldn’t be true, especially after releasing an amazing album 2014 Forest Hills Drive.

In a recent interview Ibrahim aka Ib, President of Dreamville, explains on Rap Radar’s podcast, why J Cole didn’t release anything back in February. IB also talked about how Cole’s album is still selling 10K a week after 2014 Forest Hills Drive dropped two years ago (INCREDIBLE).

But back to the album we was supposed to get back in February, J Cole state in his freestyle ‘Black Friday’that was released November 27, 2015

But this February, bet shit get scary when I fuck around and drop…

Did J Cole really play us? or Is it that J Cole may be up to something even bigger then what we expected? At the end of it all, it will be way more worthy it if u wait’. 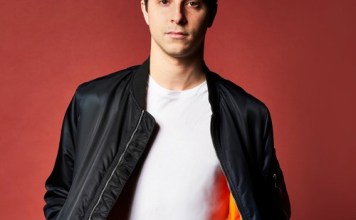 Travis Scott Technical Issues Could Fuck Up The Money!!

Getting “Brand New” With Alexander Mack