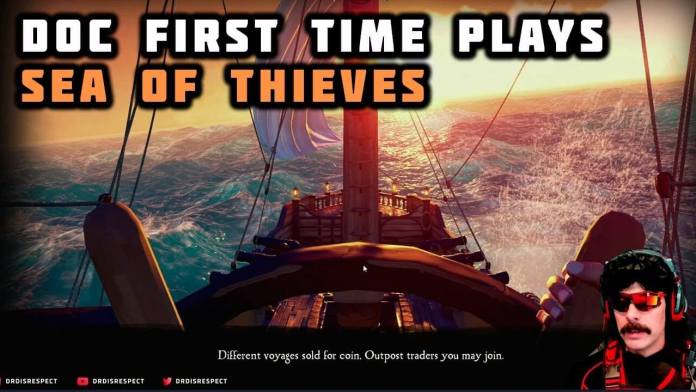 DrDisRespect is taking the online game streaming to the ultimate heights.

Sea of Thieves is the next online open world game that everyone cannot stop playing. The game is  Fortnite meets Assassin’s Creed: Black Flag. It lets players go into an online community of digital pirates where you can make a crew and explore. It has become one of the most popular games on Twitch. In fact, it has become so popular that DrDisRespect has graced it with his own gaming skills!

DrDisrespect is notoriously known for being apart of the youtube channel,  TwitchReacts.  Unlike most gamers who just sit there and play, he actually makes his video fun. He bridges the gap between extreme skill and comedic relief for an entertaining watch!  You’ll enjoy his commentary as much as you enjoy watching him play a game. A fantastic gamer in his own right, you might get addicted to watching him as we did. Don’t believe us, check out the video above.

So, what do you think of DrDisRespect? Let us know with a comment below and for more gaming, keep it locked to hypefresh.co! 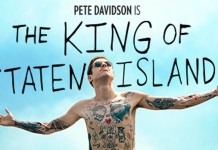 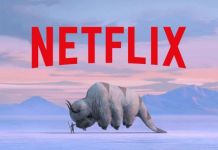 Avatar: The Last Airbender is Back on Netflix

Michael Jordan: ‘I Can No Longer Stay Silent’

Justin Bieber Is Fighting His Demons And Needs Our Prayers

Thanos gets a new species of Dinosaur named after Him.