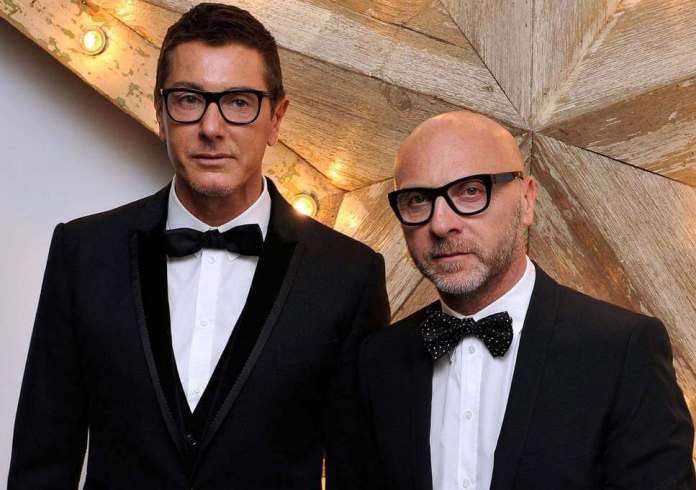 Dolce & Gabbana fashion designers Stefano Gabbana and Domenico Dolce released a video apology to China after their show in Shanghai was canceled after alleged accusations of racism.

“We have always been in love with China,” Dolce said in Italian in a video uploaded to Chinese social-media site Weibo. “We love your culture and we certainly have much to learn. That is why we are sorry if we made mistakes in the way we expressed ourselves.”

The controversy started from a short video to promote a Chinese woman attempting to eat Italian food with chopsticks, which also featured racy commentary which impressed upon viewers as racist.

#DGlovesChina ? More like #DGdesperateforthatChineseRMB lol. In a bid to further appeal to luxury’s covetable Chinese consumers, @dolcegabbana released some hella offensive “instructional” videos on the usage of chopsticks. Pandering at it’s finest, but taken up a notch by painting their target demographic as a tired and false stereotype of a people lacking refinement/culture to understand how to eat foreign foods and an over-the-top embellishment of cliché ambient music, comical pronunciations of foreign names/words, and Chinese subtitles (English added by us), which begs the question—who is this video actually for? It attempts to target China, but instead mocks them with a parodied vision of what modern China is not…a gag for amusement. Dolce & Gabbana have already removed the videos from their Chinese social media channels, but not Instagram. Stefano Gabbana has been on a much-needed social media cleanse (up until November 2nd), so maybe he kept himself busy by meddling with the marketing department for this series. Who wants to bet the XL cannoli “size” innuendos were his idea? Lmao. • #dolceandgabbana #altamoda #rtw #dgmillennials #stefanogabbana #shanghai #chinese #italian #cannoli #meme #wtf #dumb #lame #chopsticks #foodie #tutorial #cuisine #italianfood #asianmodel #asian #chinesefood #dietprada

Private messages started to pop up, allegedly from Gabbana, calling the Chinese people “Ignorant Dirty Smelling Mafia” alongside “I will say that the country of [poop emoji] is China.” The brand claimed that their IG was hacked when the spotlight was placed on the matter.

The brand claimed that their legal team was looking into the matter to investigate messages.

“We will never forget this experience and it will certainly never happen again. From the bottom of our hearts, we ask for forgiveness.” Said Gabbana.

The multimillion-dollar fashion show was canceled on Wed and was set to feature up to 500 different styles, clocking in a time at 1 hour with many VIP on the front row.

After the news broke, many of the celebs and VIP’s pulled out of the show alongside 24 of the runway models pulled out to boycott.

Stores and online retailers also pulled the brand’s items from shelves because of this matter. 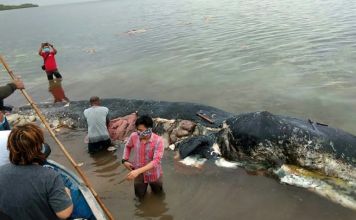 Homeless Man Get Drenched With Water For Sleeping at Dunkin’