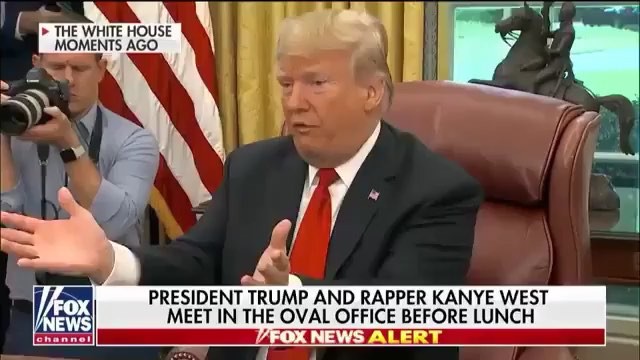 Diddy slams Kanye’s attempt to discuss politics with Mr. Trump stating that his move was “NOT Black Excellence.”

Kanye went on his signature rant going in depth how being Black doesn’t mean you have to be a Democrat.

Somebody tell this NEGRO to give me a call! #NOTblackexcellence

And to make matters worse, Kanye gave Trump a real hug to show him that it’s real love that he has for him. Let’s just say, Puff isn’t happy alongside plenty of others who are appalled at him.

In other news, Young Thug previews his newest album art for his upcoming Barter 7. 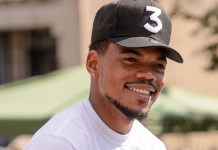 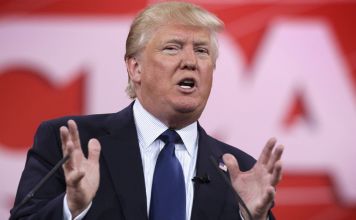 Loewe’s SS18 Collection Is Blurring The Lines of Gender Conformity

Lil Kim Pussy Devalued?..Put A Dick In It!!

Could a Sia and Drake Collab Happen Soon?