The past few years, NBA fans and meme fans have been heavily interested in the sons and daughters of several NBA players.

From Riley Curry with her dancing skills to Derrick Rose‘s son PJ making a stinke eye face after game four of the Conference Semifinals, these kids have become bigger stars than their own parents.

And what a way for Rose to show that and support the notion than by wearing a shirt with his son’s meme on it. 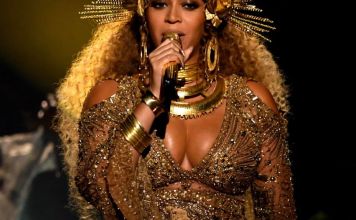 And Then There Was $wipe…