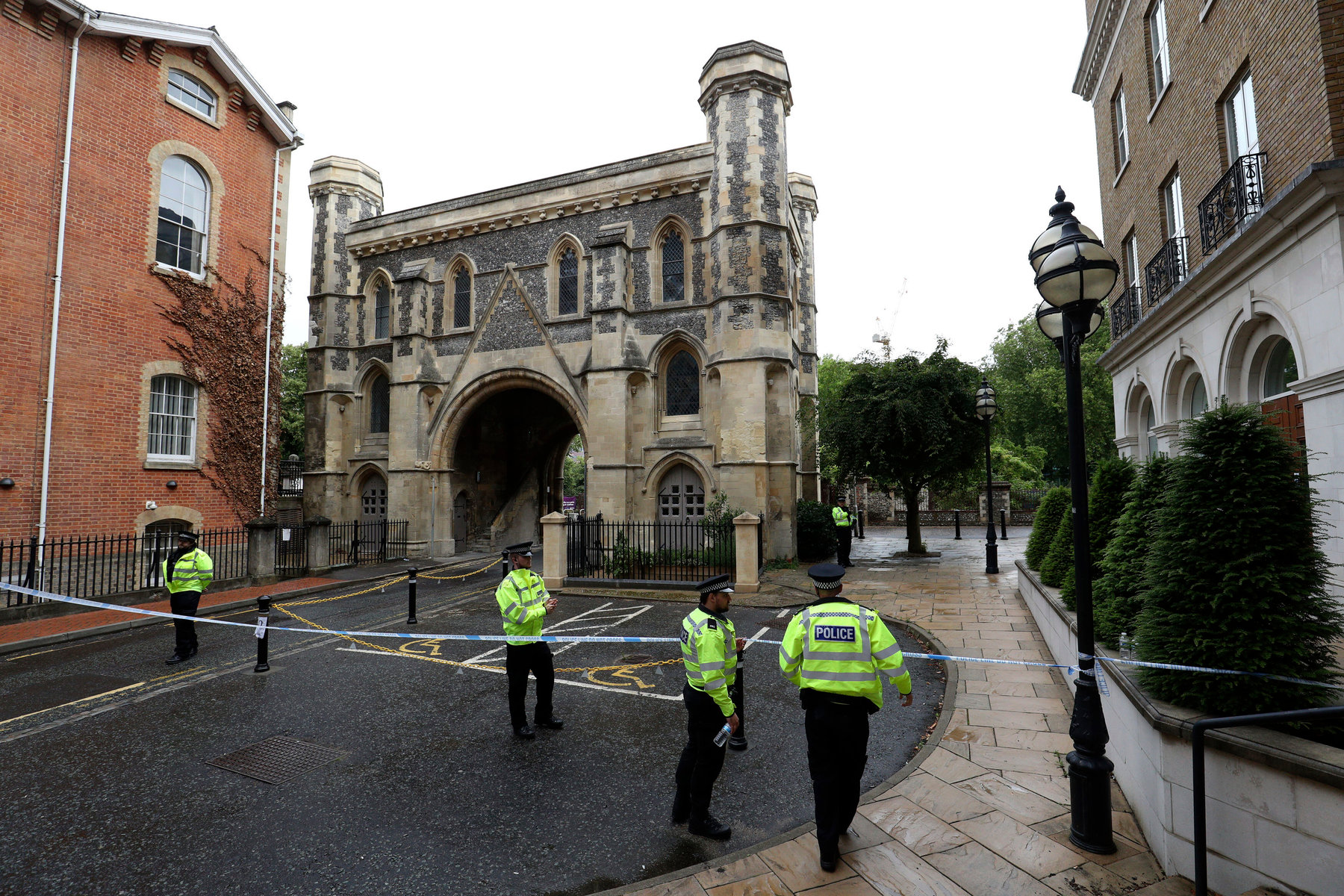 Over the weekend, on Sunday, there was a stabbing attack in a city called Reading. Reading is about 40 miles west of London. This attack left 3 people being injured and 3 dead. The UK police are taking this incident very seriously and are considering this a terrorist incident.

The details of the attack

The stabbing attack happened on Sunday evening in a public park. Earlier that day in the same park there was an incident regarding the Black Lives Matter movement. However, chief U.K. counter-terrorism officer Neil Basu determined that the stabbing attack was not connected to the movement.

An eyewitness, Lawrence Wort, said the following about how the attack got started: “That people were relaxing and enjoying the sun when he heard a man shouting and yelling. The man began to approach people in the park, and started to stab people in the neck and under the arms, and attacked multiple people in this way”

The victims were randomly attacked and the attacker did not have a direct agenda for his victims.

The police have a suspect in custody, Khairi Saadallah, he was part of the Libyan national. The police decided to take time to interrogate Saadallah and decided that a factor to the attack was mental health. The police still decided to declare the incident as a terrorist incident.

What does the Police have to say

After the incident, Chief Constable John Campbell of Thames Valley Police made a public announcement regarding the attack, and he had the following to say:

“I am deeply saddened by the events of last night. This was a truly tragic incident and the thoughts of Thames Valley Police are with all those who have been affected.”

“Incidents of this nature are very rare, though I know that will be of little comfort to those involved and understand the concern that this incident will have caused amongst our local community.”

“We would like to hear from anyone who has video footage. Out of respect for those deceased and injured, along with their loved ones, please do not circulate this footage on social media — this will be incredibly distressing.”

UK Prime Minister Boris Johnson also spoke out about the situation as well and said the following:

Prime Minister Johnson also thanked the police involved in deescalating the situation, saying “thanked him and his officers for their bravery in tackling the suspect.”

What do you think of the incident that happened in the U.K recently?

“SIX” On Broadway Is Going To Be Recorded LIVE!

First-Generation American Yumi Kay Talks About The War In Ukraine