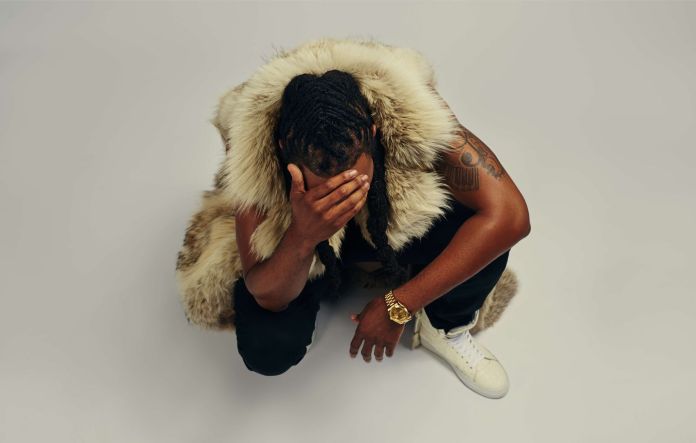 Having soaked in rhythmic lessons in Louisiana’s rich musical landscape – a state that’s also responsible for Frank Ocean, Kevin Gates, and August Alsina – Damar Jackson bares his nurtured skillset on “Changed,” the lead single from his Unfaithful EP. With a warranted confidence that’s developed since he self-taught himself to play the drums and began performing for his church at age 9, “Changed” finds Damar Jackson embracing the fruits of his labor as an artist.

Damar Jackson’s forthcoming Unfaithful EP release is an emotional rollercoaster that finds the singer-songwriter-producer revisiting the last days of a relationship that sustained him during his early years as he worked his way into Atlanta’s competitive music community. 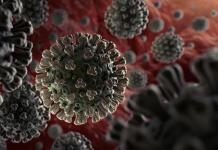 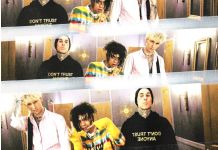 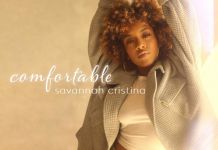 Get Lost In The Monte Rosa Hut

Shottie Is Believed To Take The $2.5 Mil From Tekashi