We’ve all been there, sent a text or even an inappropriate pic we wished we hadn’t, but when have you received one that was so downright traumatic it went viral?

While millennials are hip to texting and group messaging, many older folks are not. Take this Dad who thought he was sending a nude to his wife, when he accidentally sent it to the group text with himself, his wife and his horrified daughter.

Watch the beyond awkward exchange below after the dad sends the dick pic. 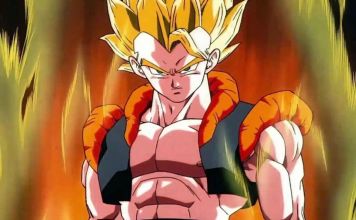 Gucci’s Latest Menswear Collection Is Way Cooler Than We Thought

Azealia Banks Has Beyonce in Her Sight