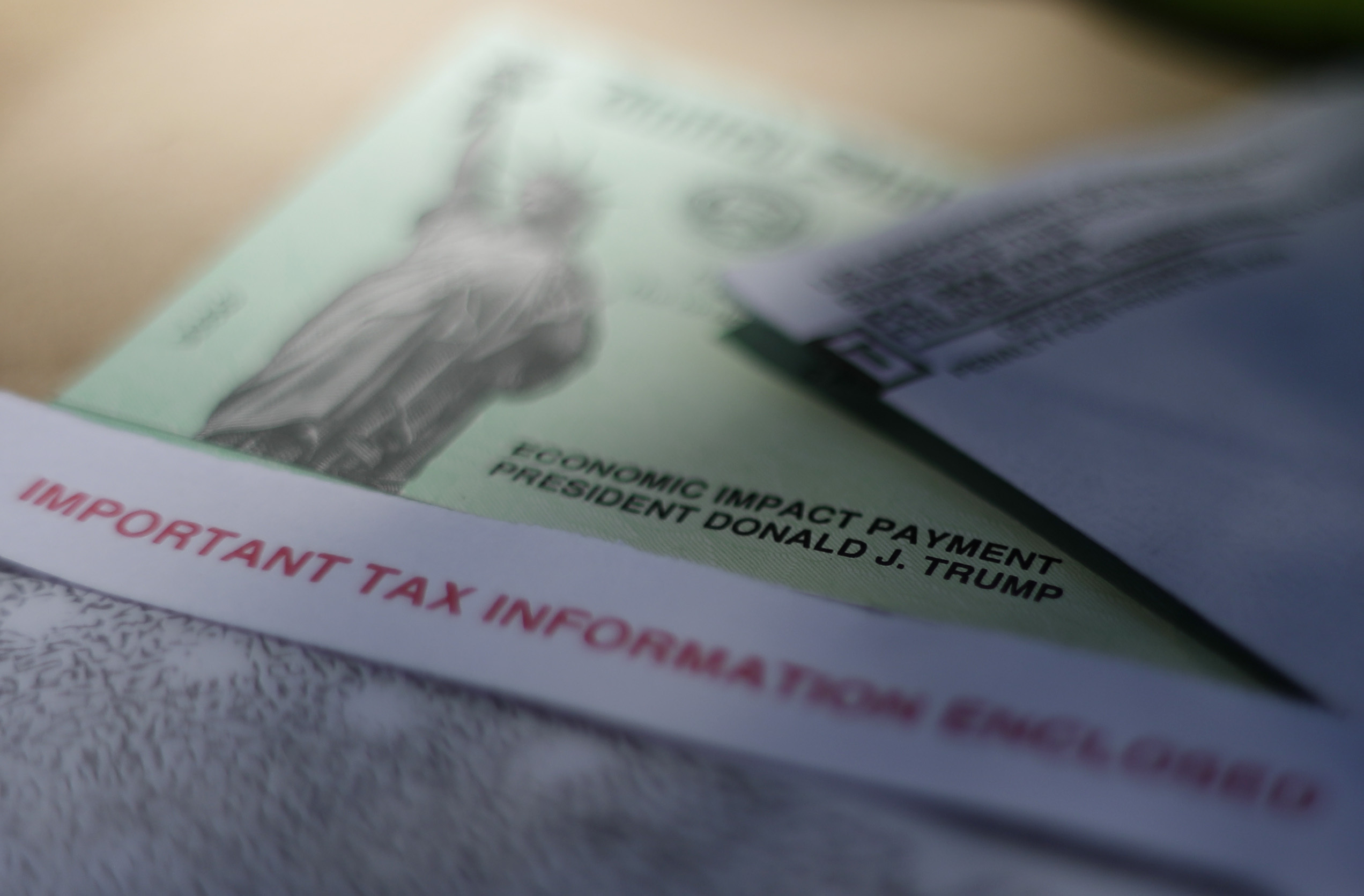 New daily cases are increasing in 46 states. Most states have also implicated a policy that faces masks that are required in public buildings.

Will there be a 2nd stimulus check?

With cases increasing and some businesses considering closing again, people are wondering will there be a 2nd stimulus check.

Democrats in the House of Representatives, passed a bill in favor of another round of direct payment to households with a more expanded requirement to be eligible for payments. However, the Senate didn’t pass the bill.

Senate Majority Leader Mitch McConnell said the following during the beginning of July:
“We want another round of direct payments — direct payments to help American families keep driving our national comeback”.

Secretary Steven Mnuchin also addressed the stimulus check situation on Saturday:
“ Americans should expect a second round of stimulus checks in August, although Democrats have not yet addressed the Republican proposal. Mnuchin said the White House would “absolutely” support a new stimulus package, and payments would be calculated the same way they were for the first round of payments”.

There is no clear answer on whether there will be a second round of stimulus checks, especially with the new outbreak of cases. Within the coming weeks, more answers will hopefully be given.

Are you in favor of the 2nd stimulus check being given?
Let us know in the comment section.