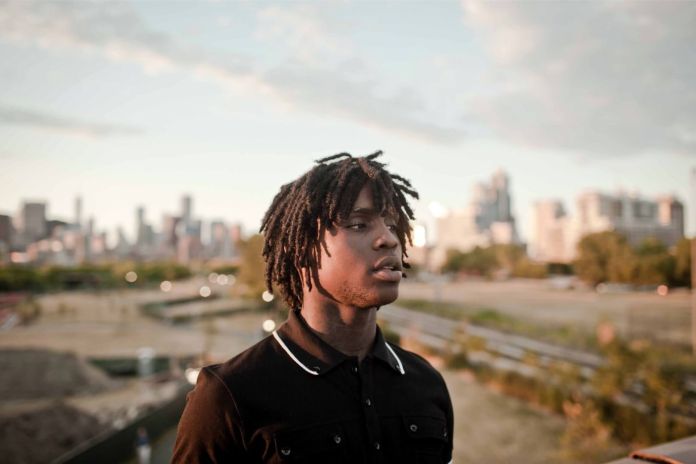 One name that we haven’t heard in a while regarding music is Chief Keef.

The Chicago native has been distant from the music scene with little to no promotion or marketing for any upcoming projects.

We were surprised to hear that despite Chief Keef legal issues that he would find another way to provide entertainment to his fans. Chief Keef will have a worldwide hologram tour that will start if London. The rapper has connected with “Hologram USA Inc”, which will be apart of the “Chief Keef And Icons American Music” tour.

The show is projected to last 90 minutes, starting on until September 1st, and then transition to Chicago followed by numerous states. Additional performances will include N.W.A., Biggie, Tupac, and Snoop Dog. Tickets for the London Show at Hammersmith Apollo Theatre can be purchased here.

Steph Curry Drops a Massive 51 Pts on The Wizards!