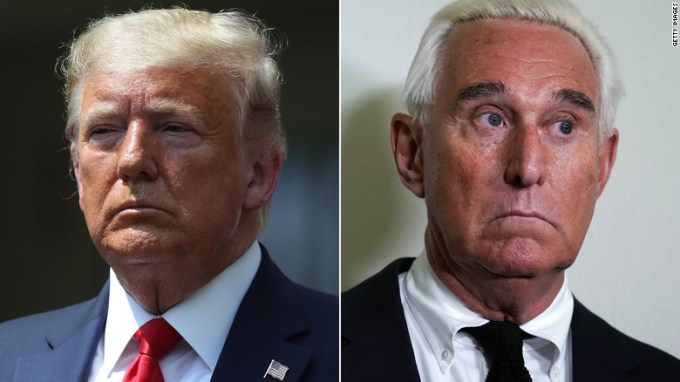 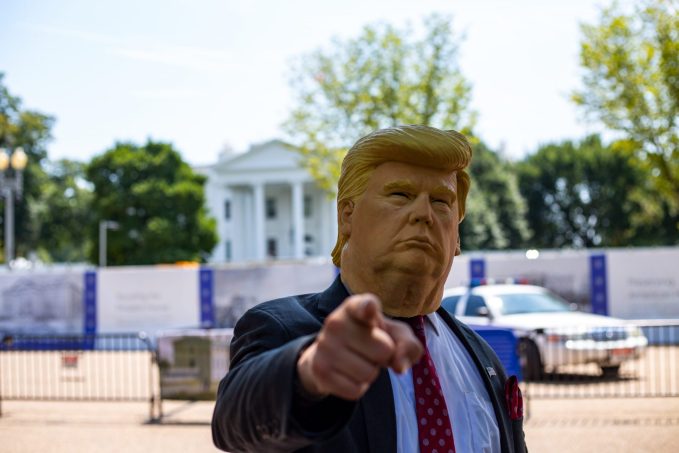 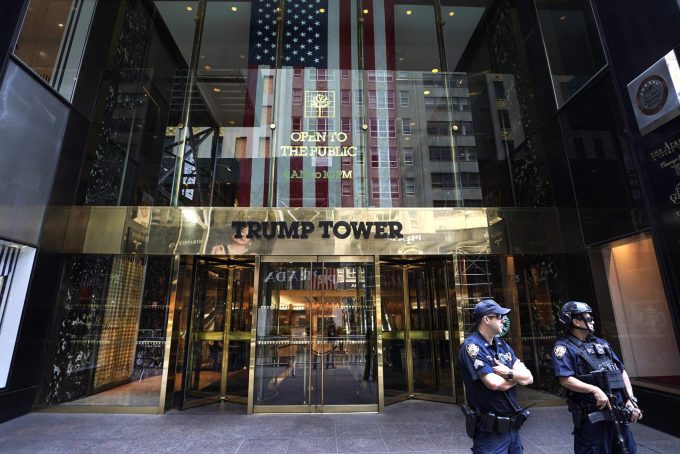 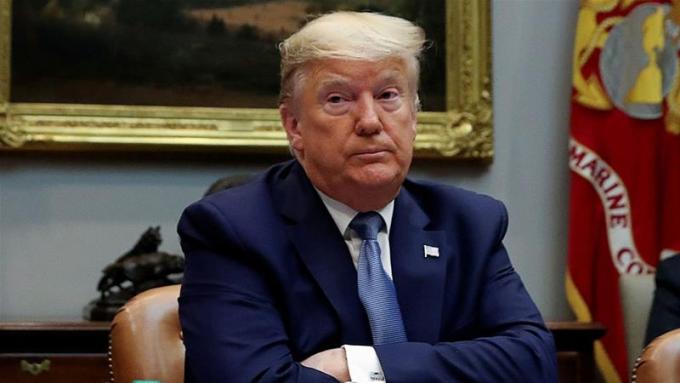 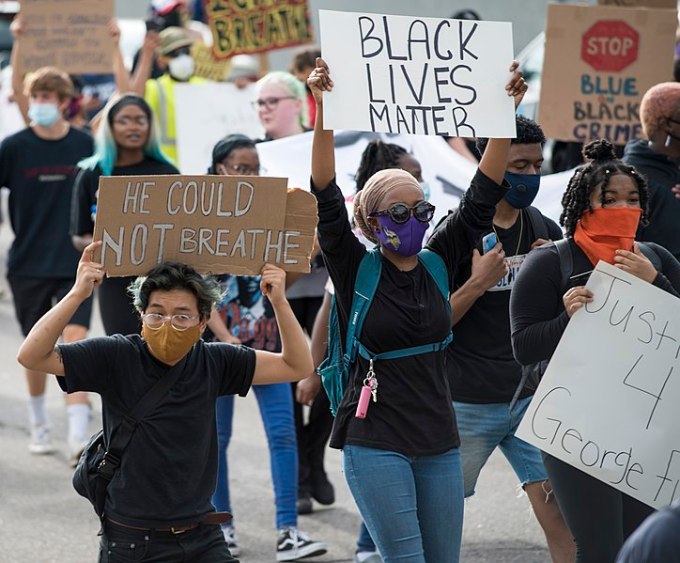 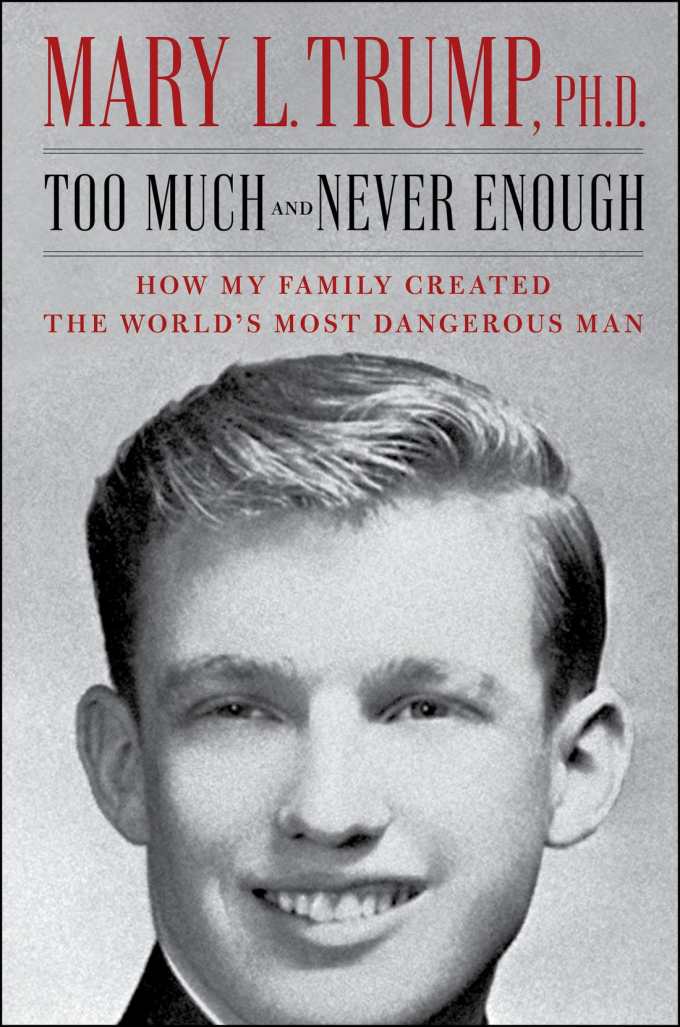 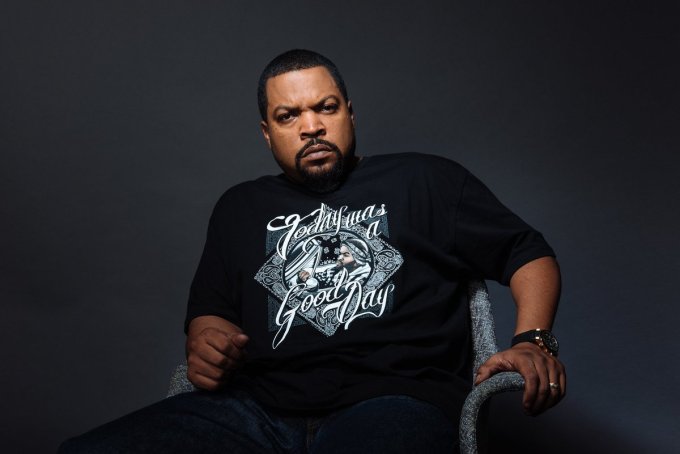 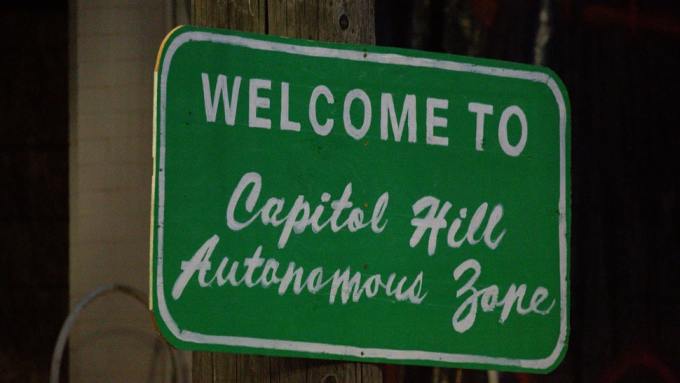 Seattle’s “Autonomous Zone” Could Be The New Norm 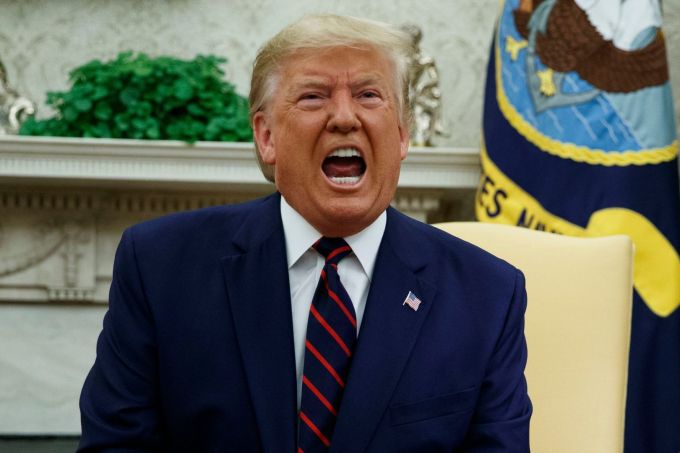 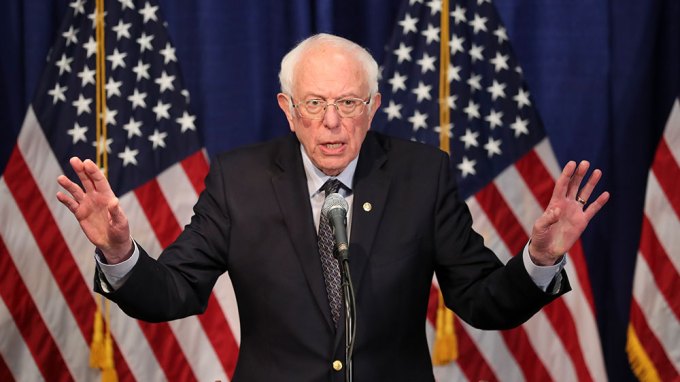 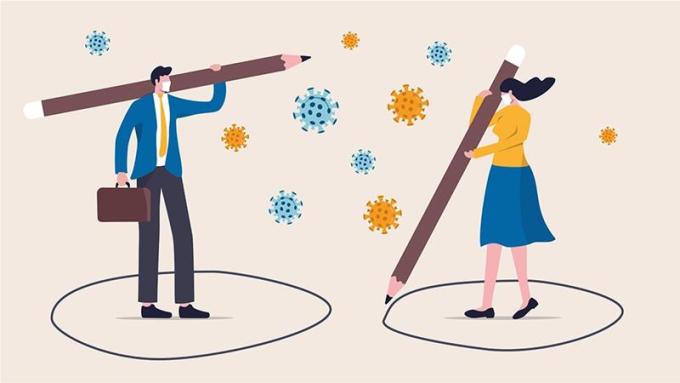 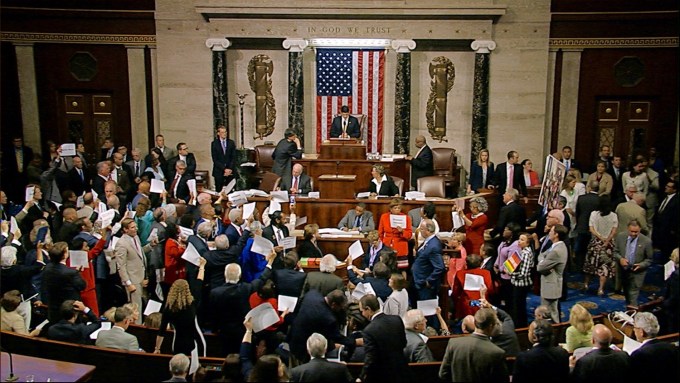 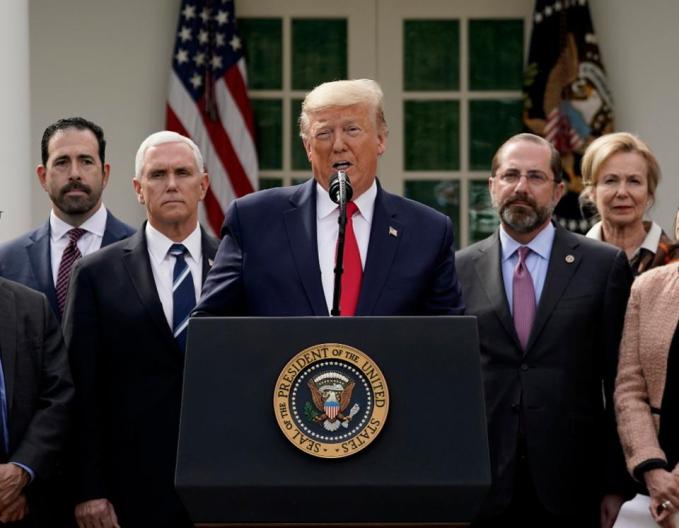 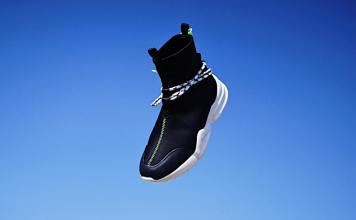 Nintendo is Reportedly Work On A ‘Zelda’ Mobile Game

The businessman, and now President Donald Trump is one that stays in the media.

Trump single-handedly shocked the world when he became the 45th President of The United States Of America. Since his entry into the Oval Office, there has been nothing less of a disaster at every turn. During the start of his campaign people believed that he was involved with Russian spies. At the moment several cases are pending waiting for trial.

Despite having the Republican vote, The President faces challenges getting certain votes passed by the Senate. Because of his negligence, the Government is currently shut down because of a border wall not being funded. Donald is to blame without a doubt because of his temper tantrum. Trump is becoming one of the most hated leaders.