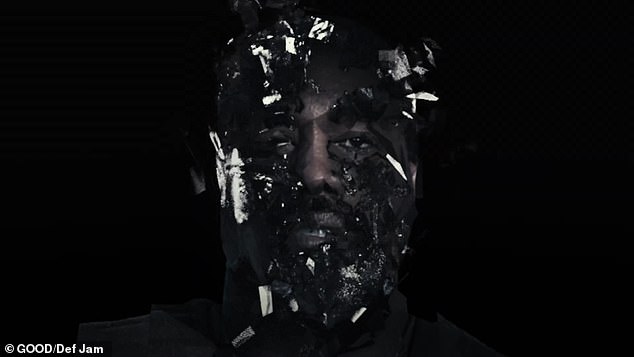 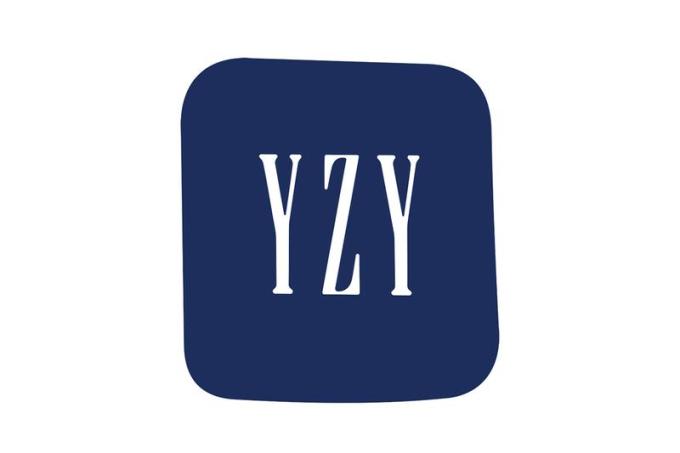 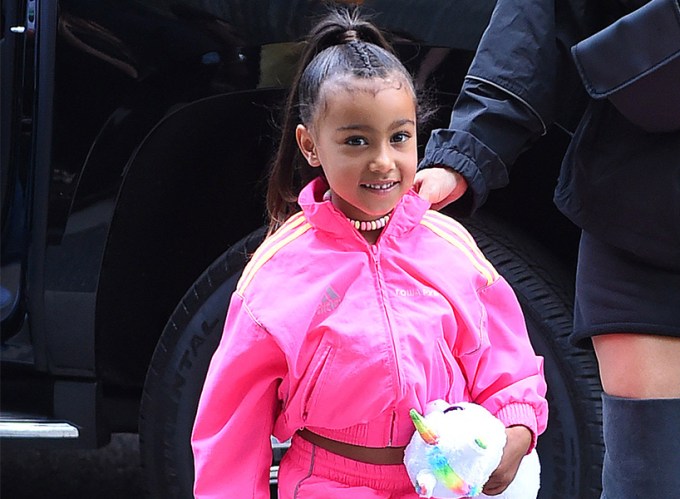 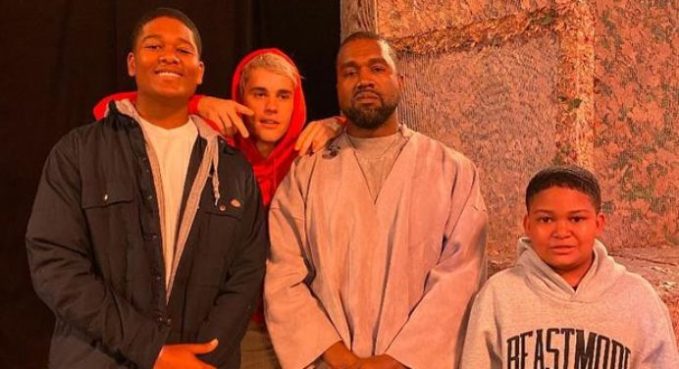 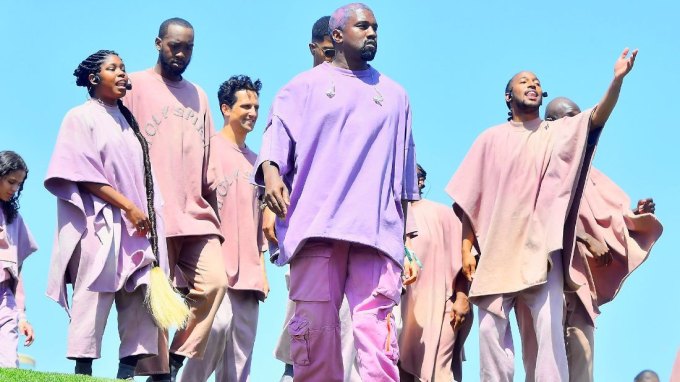 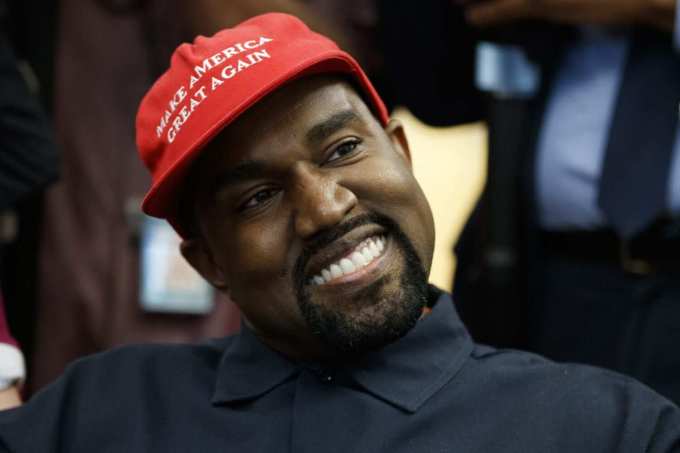 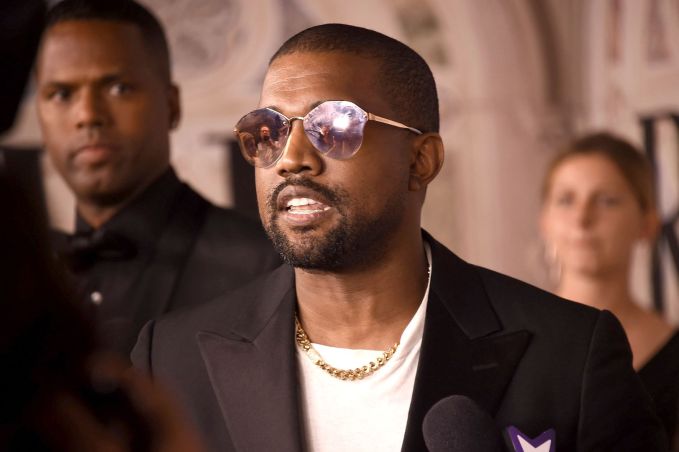 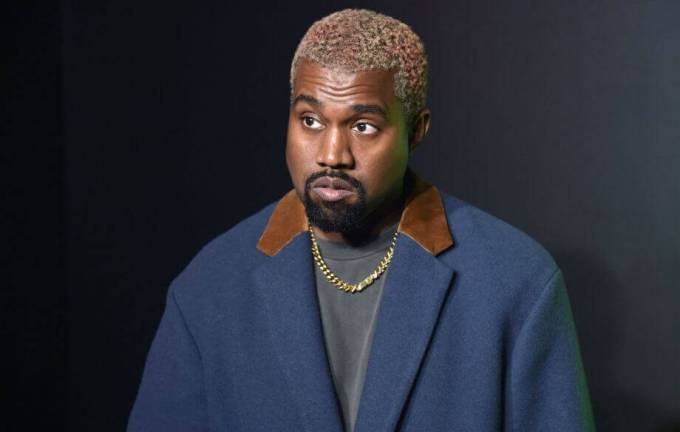 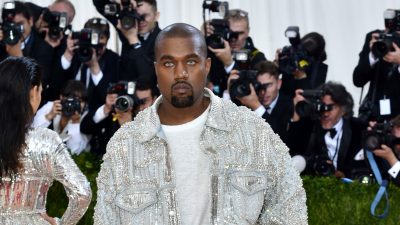 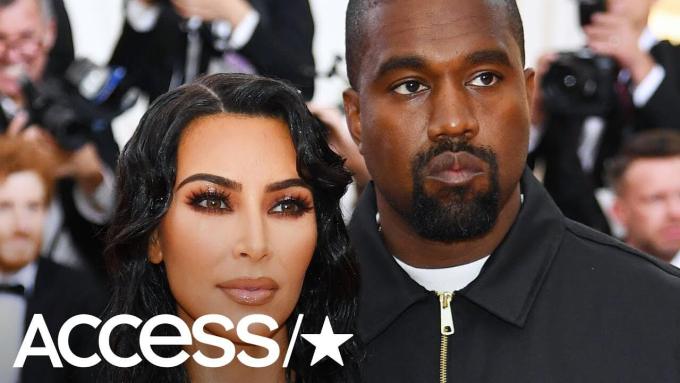 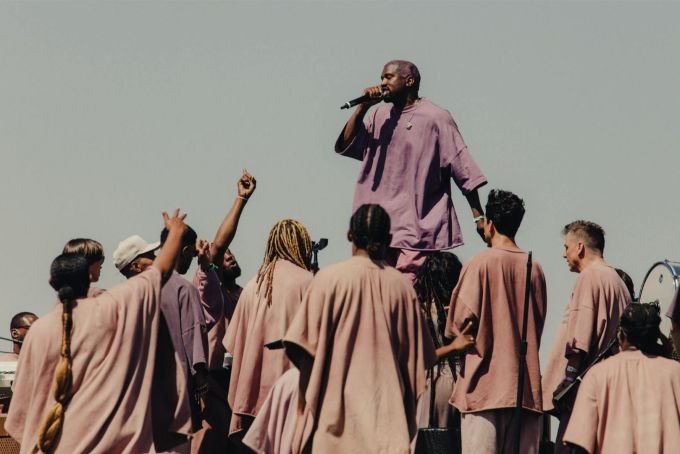 Forget Yandhi!! Kanye West Looking To Pimp Out The Pulpit For Cash Profit!! 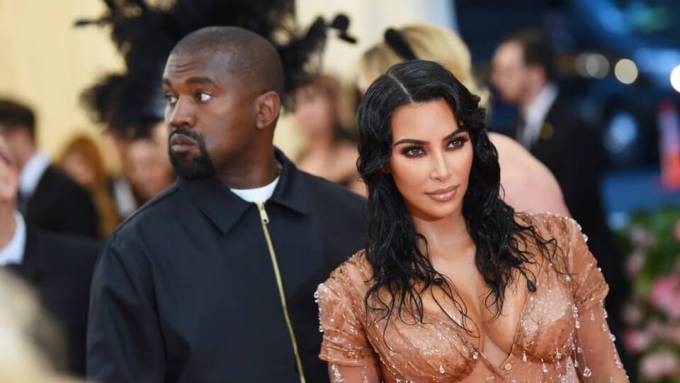 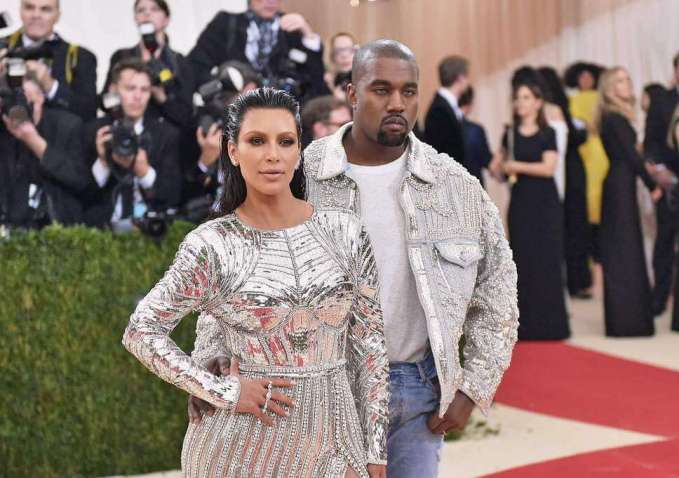 Introducing Pastor Kanye West?? Who Is Allowing This Foolery? 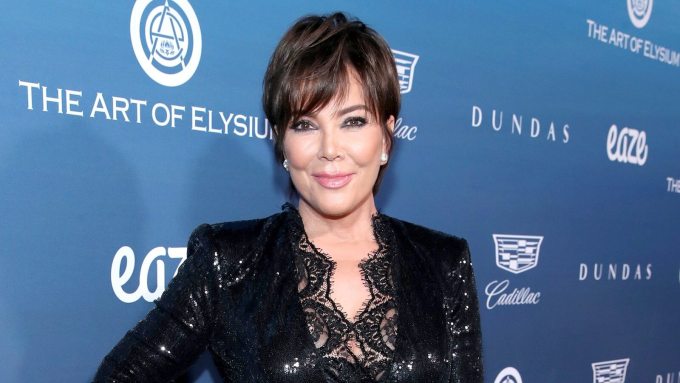 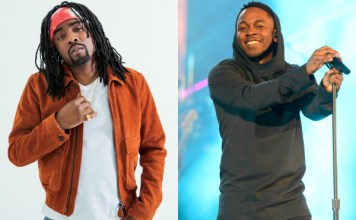 Underground Rappers Who Died Too Soon in 2018; What Can Be Done Now?

Michigan Legalizes Weed for Recreational Use

Kanye West is an iconic artist that has shifted the landscape of music.

The Chicago native is an outspoken talented artist that continues to make media headlines through rants and comments. Kanye started out as an intern shopping beats. Eventually, he landed as a producer on the legendary Roca-Fella records. His talent provided him the opportunity of landing several selected beats on Jay-Z’s iconic album entitled “The Blue Print”. Kanye West continues to produce a unique sound of music that will preserve his legacy in the world of music. Ye has made a name for himself, in the world of fashion, and sneakers entitled “Yeezy”. The Yeezy’s are line of sneaker through the sportswear/footwear apparel juggernaut Adidas.