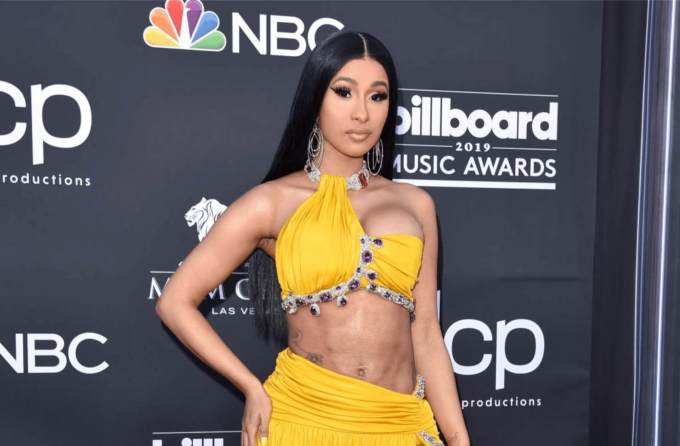 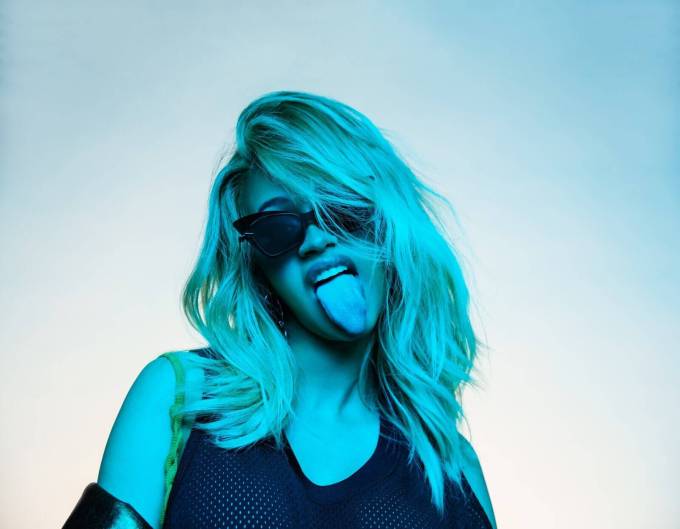 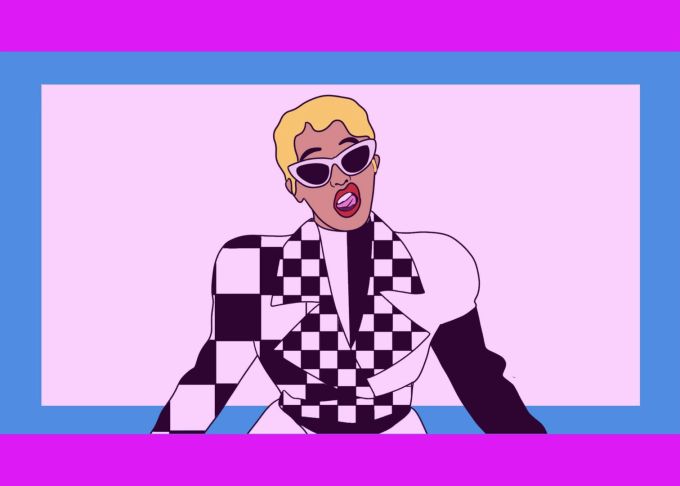 Cardi B Releases A Full Out Assault On The Press..Petty Status 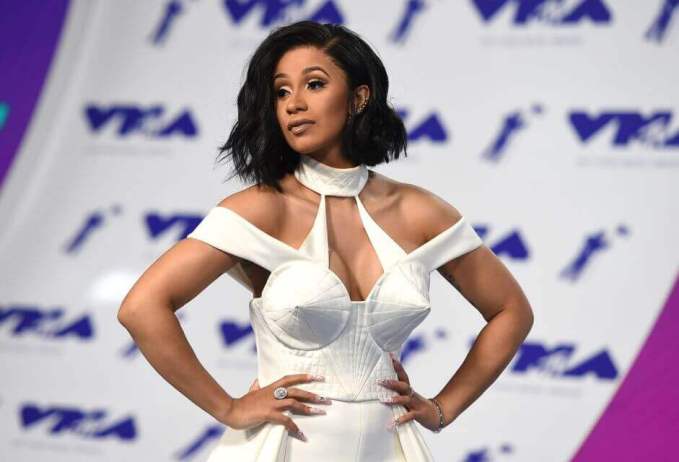 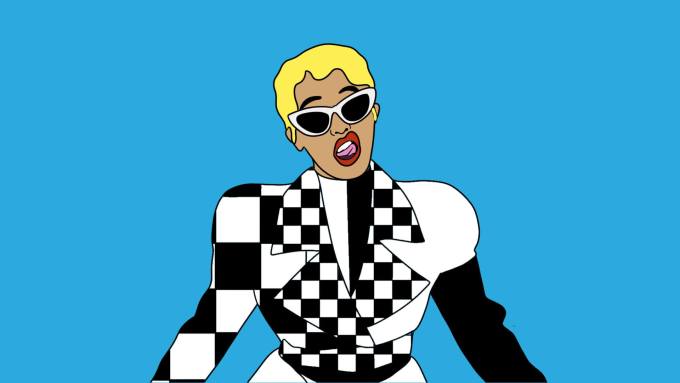 Cardi B Spends $80K Big When It Comes To Kulture…OOkkkuuurrrr 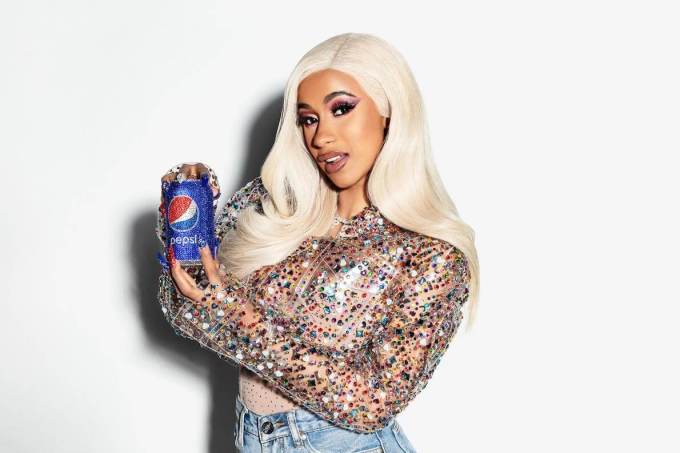 Cardi B Show On The Way!! No Rest For You Miserable Bitches!! 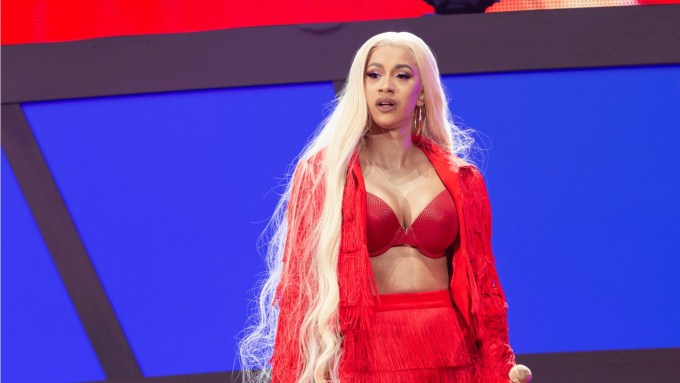 Cardi B & Kulture Get Laced For Mother’s Day 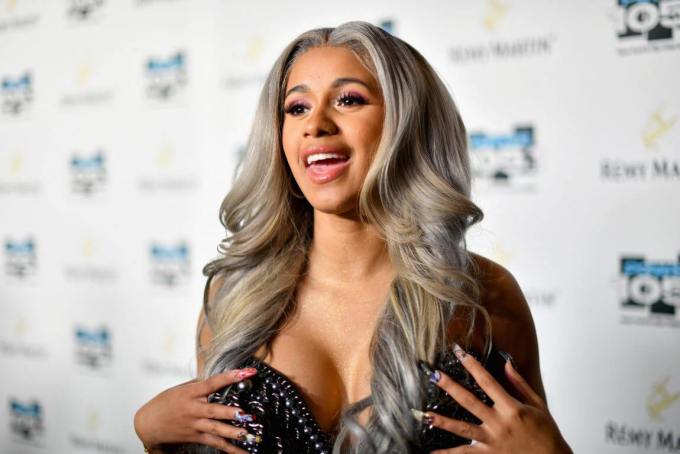 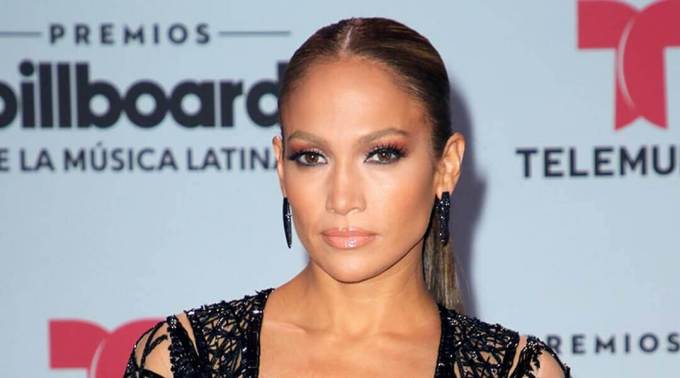 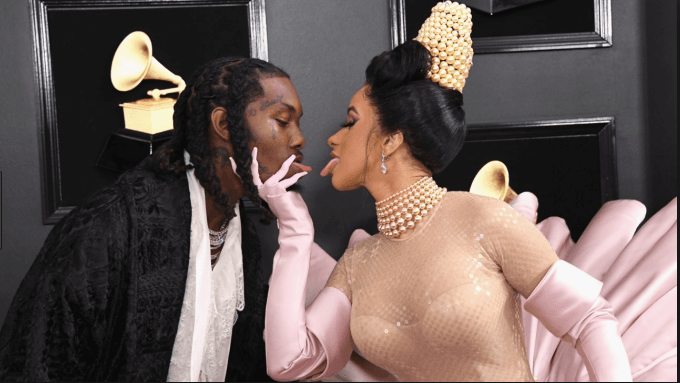 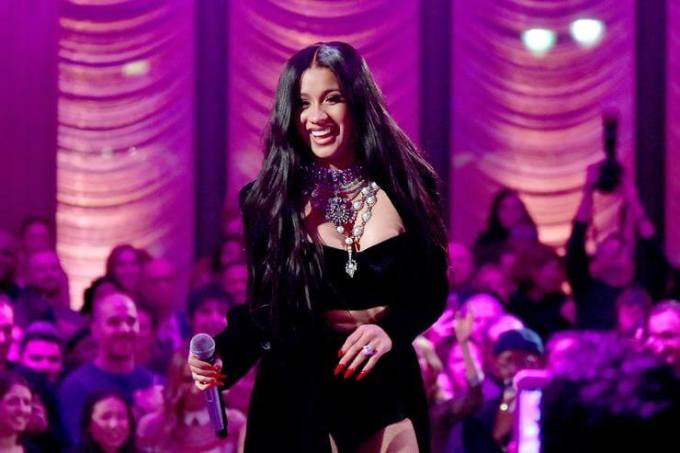 Damn Cardi B Calling Out Jussie Smollet On His Bullshit Story!! 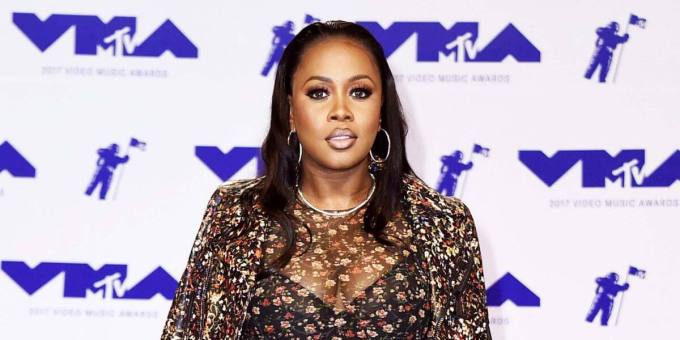 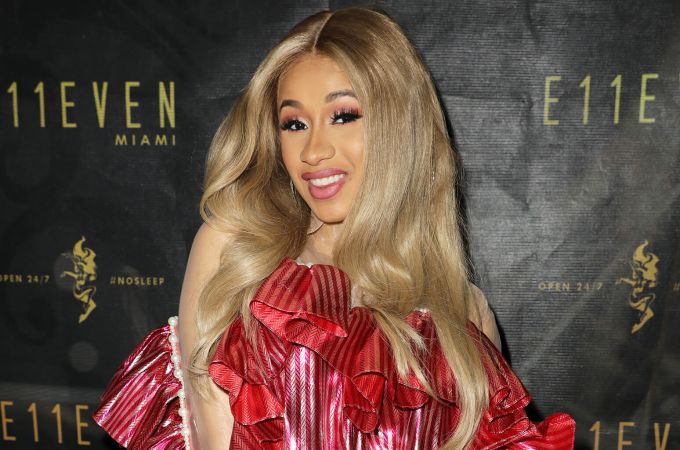 Cardi B Recalls Trauma From Fucked Up NY Jail Visit

Former Miss Kentucky Gets Caught For Sexting A Minor

Cardi B is one of the most influential artists we’ve ever seen in the last three years.

The female rapper from New York is finding success quickly in the competitive entertainment industry. Cardi B is a household name that continues to dominate on the biggest stages that music has to offer. From her uncensored mouth to her humor Cardi is the next big thing.

The entertainer found mainstream success in 2017, with her hit single “Bodak Yellow”. The single went on to stream millions and helped her debut album “Invasion Of Privacy”, land big on the charts. Her competitive nature has allowed the artist to venture into the fashion industry. As she has landed deals with Steve Madden and Fashion Nova.

New York is an interesting space as another rapper by the name of Nicki Minaj is a popular artist. In 2018, the two came to blows in a public dispute that sent many people taking sides.