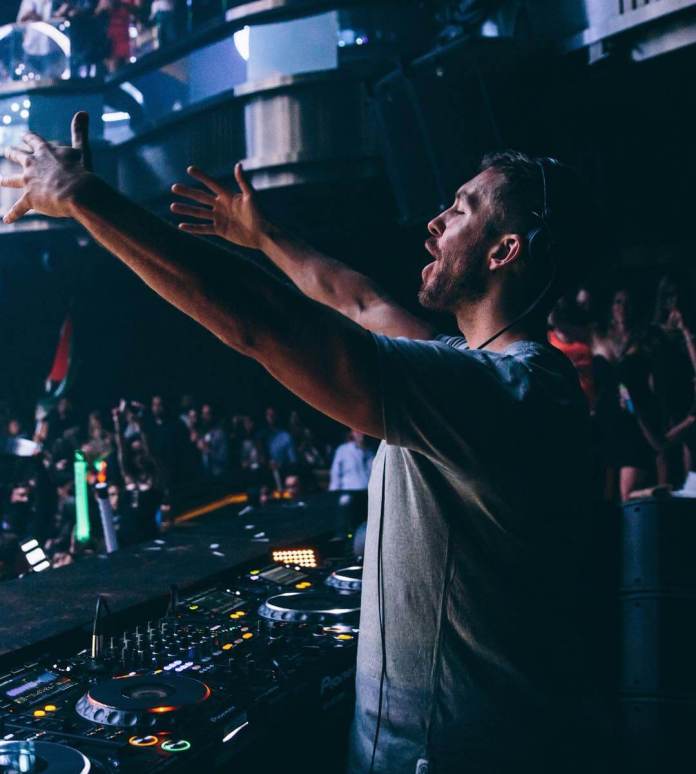 Calvin Harris has been giving us quite the Snapchat tease these past couple of months. He’s been posting videos of what sounded like a collab with Frank Ocean since January. Could it finally be time?

Yesterday Calvin Harris shared some official details on the single, which seems like it will feature both Offset and Quavo.

Additionally, Calvin Harris provided some more snippets from the record, revealing a portion of Quavo’s verse.

#FloridaMorons Is Trending On Twitter And Here Is Why

You Gotta be Shittin’ Me? Certain Underwear Lead to Rape?