If you are looking for an upcomer who is starting to make waves in the indie music scene, well look no further than Caleborate.

A relationship between the two CA artists spawned from the recognition that Caleb’s project received from premiere sites like Pigs & Planes, & Eazy noticed that both artists take a similar approach to the art of California raps.

“Want It All,” produced by Cal-A, serves asa soothing Hip-Hop record that puts on for the city its from. The concept of the record celebrates the idea of having a dream, as it is hoped for all listeners of the TBTKR movement.

No limitations hold back either rappers over the melodic tune as they rhyme around the simple truth of the song: 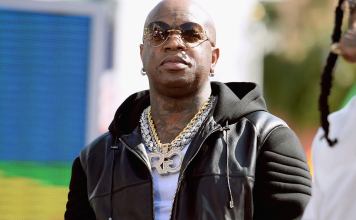 “Is Ya Broke Or Busted??” The Judge Ain’t Gonna Say It No More!!