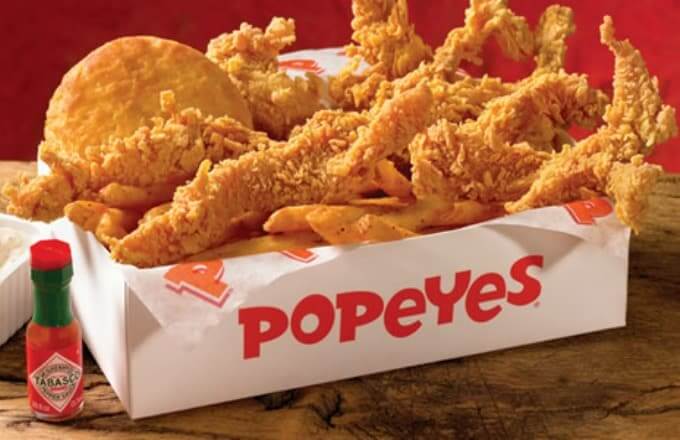 It is said that Restaurant Brand International bought Popeyes to get rid of it’s competitor, Kennedy Fried Chicken (KFC). KFC has 18,000-plus stores worldwide, compared to Popeye’s 2,600.

Even though Restaurant Brands International formed a big conglomerate with this purchase, the Internet goes wild over the decision

We hope that Burger King and Tim Horton's understand that the people *will know* if there is a single modification to that Popeyes recipe. pic.twitter.com/TBmsMyc7Eq

I SWEAR IF POPEYES CHICKEN TASTE EVEN THE SLIGHTEST BIT DIFFERENT pic.twitter.com/SDvXq0DHYq

Souls Of Mischief’s “There Is Only Now” Delivers The Goods

She Isn’t That Crazy is She?

SPGBK’s Wooden Watches Are Skillfully Designed On Another Planet