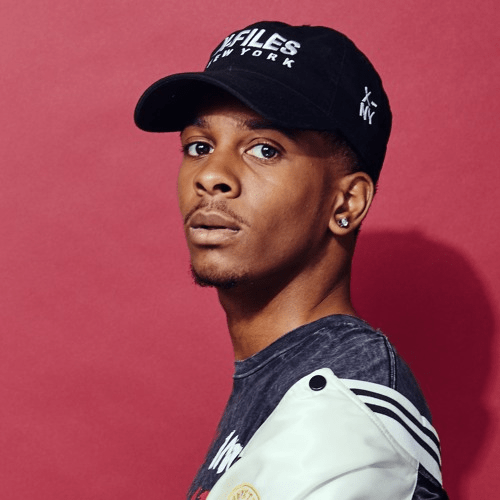 Now is The Time: On My Block’s Brett Gray talks

Brett Gray serves as the comedic relief to a familiar yet, entertainingly unique teen drama, “On My Block.” The show centers four inner city LA teens transitioning into adulthood. The young actor spoke with Pentagon Mag about his role and branching out into the music world. Gray is from the great city of Philadelphia, PA. The hometown of his acting idol, Will Smith. We shared a few laughs about being from the same city and chatted about his first rehearsal for “On My Block.” Co-Star Peggy Blow, noted his timing was spot on of a young Will Smith. She starred in an episode of the Fresh Prince of Bel-Air. The whimsical star began his career in Musical Theater, having his first role be in the Radio City Christmas Spectacular. Brett has been a very busy bee. While wrapping up filming for ​On My Block, ​he’s also simultaneously filming the ​Secret Life of Bees (musical)​ and​ ​another Netflix original; “​When They See Us​.” The series was written and produced by Ava DuVernay. It exposes the U.S. criminal justice system during the ‘​Central Park Five’​ case. Gray makes it a point to play roles that tell stories that are encouraging to young black men. He plans to release an inspiring single “Our Day” for the series. What’s your favorite characteristic of Jamal? “​He is hungry, driven, and determined​.” Jamal would not give up the Rollerworld money hunt until he found the fortune, no matter who believed him. When did you learn you could sing? Gray says he could always sing since a child. His roots in Musical theater have helped the advancement of his vocal range. Brett says he went to the studio last year and then decided to drop some music of his own. “…​After On My Block, I focused and went to the studio and made my first project.​ ” We began speaking about the rich musical history of Philadelphia. Home to artists such as: Gamble and Huff, Jazmine Sullivan, Patti Labelle, Jill Scott, Meek Mill, The Roots, and so many other greats. Gray will be apart of the greats our city has produced. His most recent releases include a debut EP, Easy Haze. Along with the video release for single S.O.S. Brett is very much so in-tune with the current wave of music. “I love Tierra Whack and Bri Steves,” he says. Both are fellow rising artists from Philadelphia. How do you get into character? To my surprise he answered, “I’m an over-thinker I try not to think about it at all. I just try to remember lines…I really lose myself.” An actor true to his craft, Gray submerges himself into any role. What’s your dream role and if you don’t have one create one. “I have so many. Comedy, drama, avatar movies, I want to do everything. More live plays; My dream role is The Joker.” Which I could totally see, Gray has the chops to teeter the line of intense drama with a faint hint of humor. He declares he will do an amazing job and I agree. Look out for this promising young actor. He’s setting his own trail ablaze. 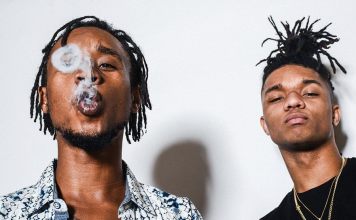 Which Music Genre References Drugs Use The Most?