The eight-part series, entitled Music Moguls, will center around these hip-hop icons’ professional and personal lives. “The show will dive into the lives of these hip-hop icons like you’ve never seen before,” as reported on the network’s website. “From family to business to their love lives, the series will be packed with drama, laughs and hashtag-worthy one-liners.”

Of course, some of the show’s stars have already dabbled in reality television. Dame Dash once had a show on BET called Ultimate Hustler, which was essentially the hip-hop version of The Apprentice. Snoop Dogg’s Snoop Dogg’s Father Hood had a successful run on E! from 2007 to 2008, and he is currently working on a reality TV series based on his Snoop Youth Football League.

It will be interesting to see what storylines develop and whether Birdman will mention his on-going riff with Lil’ Wayne over the course of the show.

The show is projected to air in November 2016. 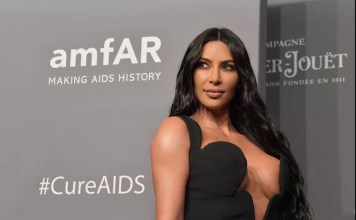 Tips For Advertising Your Business