The music Gods have descended! Pepsi has announced that Beyoncé will be joining Cold Play during the Super Bowl’s halftime show. After headlining in 2013, it makes perfect sense to bring the Queen back, because lets face it, she knows how to put on a good show. Coldplay is genius, let’s be clear. However, anything Beyoncé is magical. So get in the Super Bowl spirit and lets relive the moment together below. 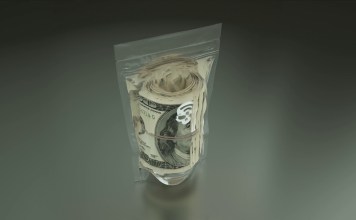 ‘BlacKkKlansman’ Might Be A “Made Up Story” To Fuel Cop Propaganda