Looks like Ayesha Curry is definitely building an empire, one that is surrounded by food. The Food Network announced that there was an order of six episodes of her new show, “Ayesha’s Homemade” which will combine cooking and her role as the wife of NBA superstar Stephen Curry.

After opening a three-month pop up BBQ restaurant in San Francisco called International Smoke, Ayesha Curry seems to be taking her culinary skills to the forefront and showcasing her talents in the kitchen. Hopefully it isn’t scripted. Because her twitter history has not been the best lately. 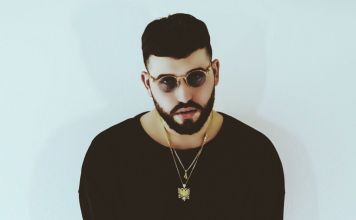