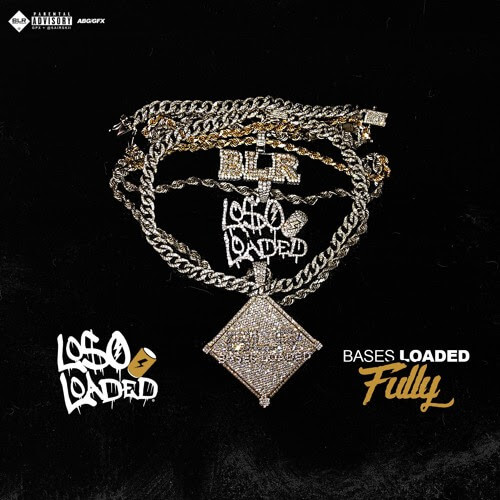 With a wide variety of flows and a taste in experimental production, Loso Loaded is one of Atlanta’s most complete young artists. Looking to level up from a Zone 4 hero to a household name, Loso Loaded announces Bases Loaded Fully, his upcoming project. Bursting with immersive, headphone-ready instrumentals from the likes of Murda Beatz, Dun Deal, Samba Beatz, Mister Neek, and more, each expands the sonic palette of trap music in its own unique way, from the swirling arpeggios of “Dead Wrong,” to the thumping bass of “Bad Energy,” to the whirring electro trap instrumental on “Stayed Down.” Matching his vocal modes to the contours of the instrumental, Loso showcases his versatility and adaptability, veering from clipped cadences and dense rhymes to lilting melodies and energetic ad-libs, often switching his vocal style multiple times in a single song. Featuring appearances from Don Q, Devon Tracy, RoscoP, VVsnce, RealRecognizeRio and more, Bases Loaded Fully arrives on November 14thvia Bases Loaded Records.

To accompany the announcement of the project, Loso Loaded shares the BizzieMadeIt & Spiffy Global produced “Poppin,” the lead single from Bases Loaded Fully. It’s a braggadocios track that sees Loso explaining all the ways he’s poppin’ — money, cars, and women, to name a few. Alternating between tumbling flows and melodic flourishes, “Poppin” is available gratis with pre-order of Bases Loaded Fully.

Stream the track above and in other music news: 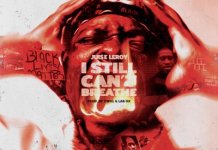 INS is Watching Him: A Parody About Immigration

Orginal Voice Of Ariel Shows Support To Halle Bailey as Ariel! Fuck What Everyone Else Says!

Will Smith May Be Collaborating With Drake