Facemask calls are usually an accident, but Talib admits that he did it on purpose. “[The facemask] I just did on purpose, and I just had to show him,” he told USA Todayafter the game. “It’s probably going to be a fine, but, hey, we’re world champs.”

Well, Aqib, turns out your punishment will be worst than a fine. According to Pro Football Talk, the Super Bowl champion could face a game suspension when next season starts.

Per a source with knowledge of the situation, the NFL will consider suspending Talib for his admittedly intentional and blatant decision to grab, twist, yank, and pull Brown’s facemask under circumstances that resulted in a small impact on field position, since Brown was inside the Denver five yard line.

The league office will examine Talib’s conduct within the confines of the normal course of post-game evaluations. Talib’s history will be a factor, along with his comments reflecting clear intent to violate an important safety rule.

Talib is still riding the high of winning his first Super Bowl, so he could probably care less about any disciplinary action he might be facing. 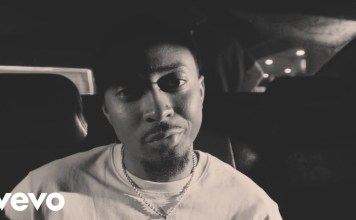 Michelle Obama Gives a Word of Advice to Meghan Markle