Twitter’s swift change from their highly popular “favorite” system swiftly changed to “likes” on the social platforms website worldwide. The gold star we all once used to click on to show our appreciation has been transformed into little red hearts on millions of timelines, adding a more “favorable” touch to a person’s interest or social relevance from his timeline peers.

As simple as this may be, the change does seem to be proving itself quite effective, as many tweeters seem to be taking well with the change, not causing any controversy via hash tagging. At least at the moment.

Thanks to Twitter, another way to prove people find your timeline interesting is to simply change a word. In reverse, it shows how intrigued users may be with other twitter accounts online. However we view it, Twitter made a cool choice to try a new approach, reinventing the sites freshness and attractiveness.

Even Kanye can be “liked” amongst millions again.. We’re just saying. 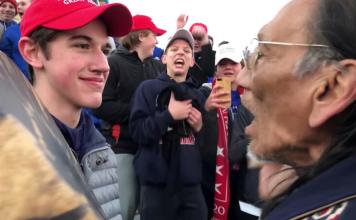