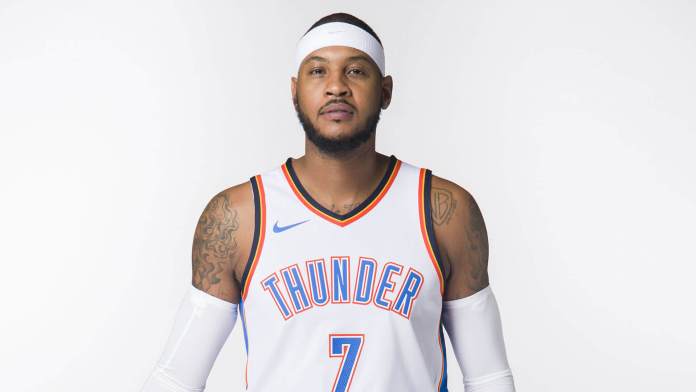 Carmelo was involved in a trade, that would send the former Oklahoma Thunder forward to Atlanta. Anthony made it loud and clear that he had no intention on playing with the Hawks and wanted a buyout to be apart of a top contender for a championship.

During his one year run with The Thunder, Carmelo had a hard time fitting in with the style of play. Often times leaving Anthony to “figure it out for himself”. Many had high expectation for the Thunder for the previous season with the addition of Melo and Paul George.

During the start of free agency for 2018, Paul George resigned with Oklahoma as there is mutual interest for both the team and Paul. Despite being put out of the first round of the playoff at the hands of runner-up for Rookie Of The Year “Donovan Mitchell“, many still believe that The Thunder can contend with the juggernauts of the NBA.

During Carmelo’s brief stop in Atlanta, Melo signed off on the buyout that required him to pay back $2.4 million, of his $27.9 million salary. Despite losing the money it is expected that Melo will receive it back if he is picked up by a new team. At the moment plenty of speculation leads people to believe that he will join the “Houston Rockets”, who pushed the reigning NBA champions “Warriors” to seven games in the conference finals.

Stay tuned to Hypefresh.Co, for the latest in culture, and music news!!

ESPN story on Carmelo Anthony completing contract buyout with Hawks, and plan to wait until clearing waivers to officially inform Rockets of his intentions to sign free agent deal. https://t.co/9nrIJXziFX 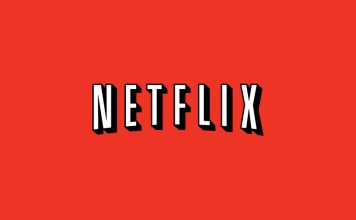 SPGBK’s Wooden Watches Are Skillfully Designed On Another Planet

SAMSON Fuses Electro & Soul For Debut Single, “In My Mind”