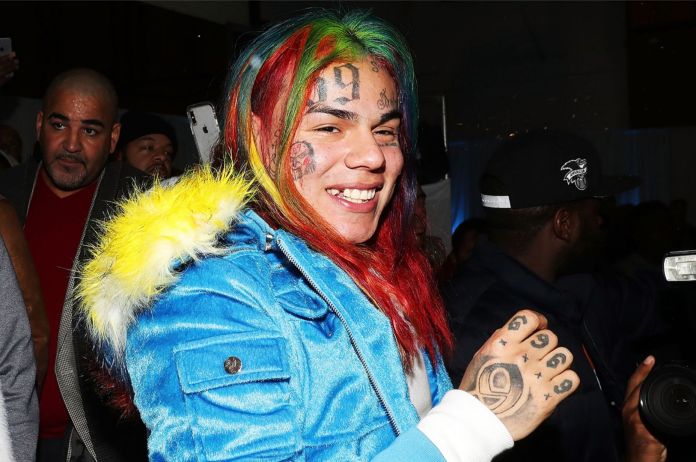 How many times can we say it, we clearly can’t make this up. Tekashi’s lawyer has to be knee deep in case regarding his client.

While the Brooklyn rapper is in jail, it seems as though he’s still the hottest thing on the scene.

Tekashi has been locked up for over 2 weeks, and it look’s like he won’t be getting out anytime soon. At the moment the rapper is facing racketeering charges, along with crimes tied to a gang he ran with.

Before jail, Tekashi was close to dropping his debut album entitled “DUMMY BOY”. Recently Tekashi fired his entire staff because of millions of dollars being stolen from him.

The issues continue as he was scheduled to perform at Howard University before getting locked up. The King Of New York decided to cancel on his appearance 35 minutes before he was set to go on.

What makes it worse is that the rapper decided to do a pop up at another concert.

Now the venue is suing Tekashi for $500K. Damn Tekashi, you was the man homie!!! 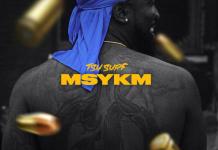 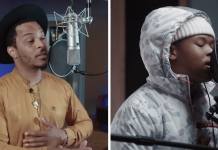 T.I And Nasty C Perfrom “They Don’t” On Seth Meyers

ProbCause to Join Lil Dicky on Prelude To Summer Tour

From Panama To Coachella: Los Rakas Want You To “Meneate”

Tupac Must Of had Madonna Dickmatized Daily!! She’s Taking The Legal Route!!