Good Music artist Desiigner is in the news, and it isn’t in a good light.

The emcee that saw mainstream success three years ago with the smash single “Panda”, has had some rough days. From the beginning of his career, hip-hop fans from all over have compared him to the “Dirty Spirit King” Future.

Desiigner is known for his unique adlibs, animation, and psycho energy. While the new age of Hip-Hop accepts it, there are still some hardcore fans that will state otherwise. Regardless, trolls have become more and more visible when it comes to expressing outward opinions.

Most recently TMZ reported that the Good Music rapper took a swing at a troll who addressed him as a Future rip-off. The footage reflects Desiigner throwing a punch at an individual during a concert. Going forward people may want to keep their opinions to themselves unless they’re ready to remedy the situation 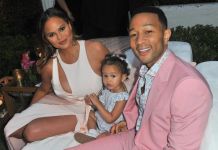 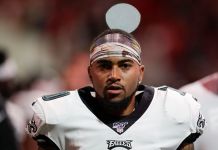 Is There Something Wrong With Using Groupon On A Date?

When should Grey’s Anatomy come to an end?