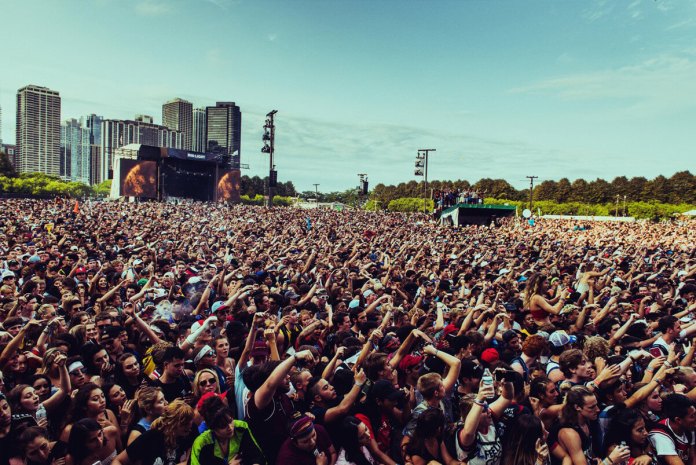 Due to a suspected seizure, 16-year-old male Evan Kitzmiller who attended the annual mega concert Lollapalooza was found unresponsive.

Being transported via private ambulance from the festivities to Northwestern Memorial Hospital, he was pronounced dead before the hour of 9 p.m.

The mother Melissa Kitzmiller believes her son’s heart stopped due to the seizure, as the underlying reason has yet been identified.

Through a confirmed text message with authorities, she reveals her knowledge of her son earning the money to pay for festival tickets by working “six days a week this summer at the car wash down the street.”

The family of Kitzmiller’s discovered of his death at midnight and that the doctors were unable to restart his heart.

Learn more via The Chicago Tribune.

Hypefresh, Inc. and its staff send our condolences to Evan’s family in this time of conflict. 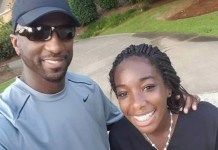 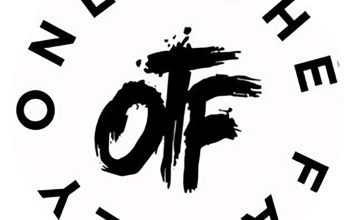