Children normally don’t start driving until about 16-years-old, however this 11-year-old boy wanted to start early. The Minnesota resident was arrested after allegedly stealing and taking for a nice fun ride a cement mixer. The boy led police on a wild chase at speeds up to 70mph.

Apparently the boy stole the truck from a contractor in Dodge Center, and had witnesses outside with phones and cameras. Some even described it as a parade.

One of the witnesses, Troy Flatness, explained how the boy “was smiling, hooting and hollering…he was having a good time” flatness told reporters.

This was no joke to police who were not at all amused to the situation. One officer explained how the boy allegedly tried to take out his car. “He rubbed the whole passenger side of my squad (car).” According to Minneapolis Star Tribune.

The chase lasted over an hour and ended at a dead street where the boy attempted to flee the scene but was taken by police. No one was injured and the suspect is a-waiting charges in a juvenile detention center. 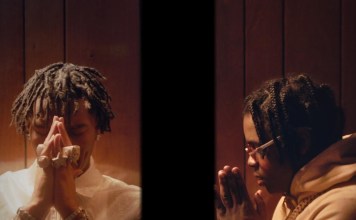